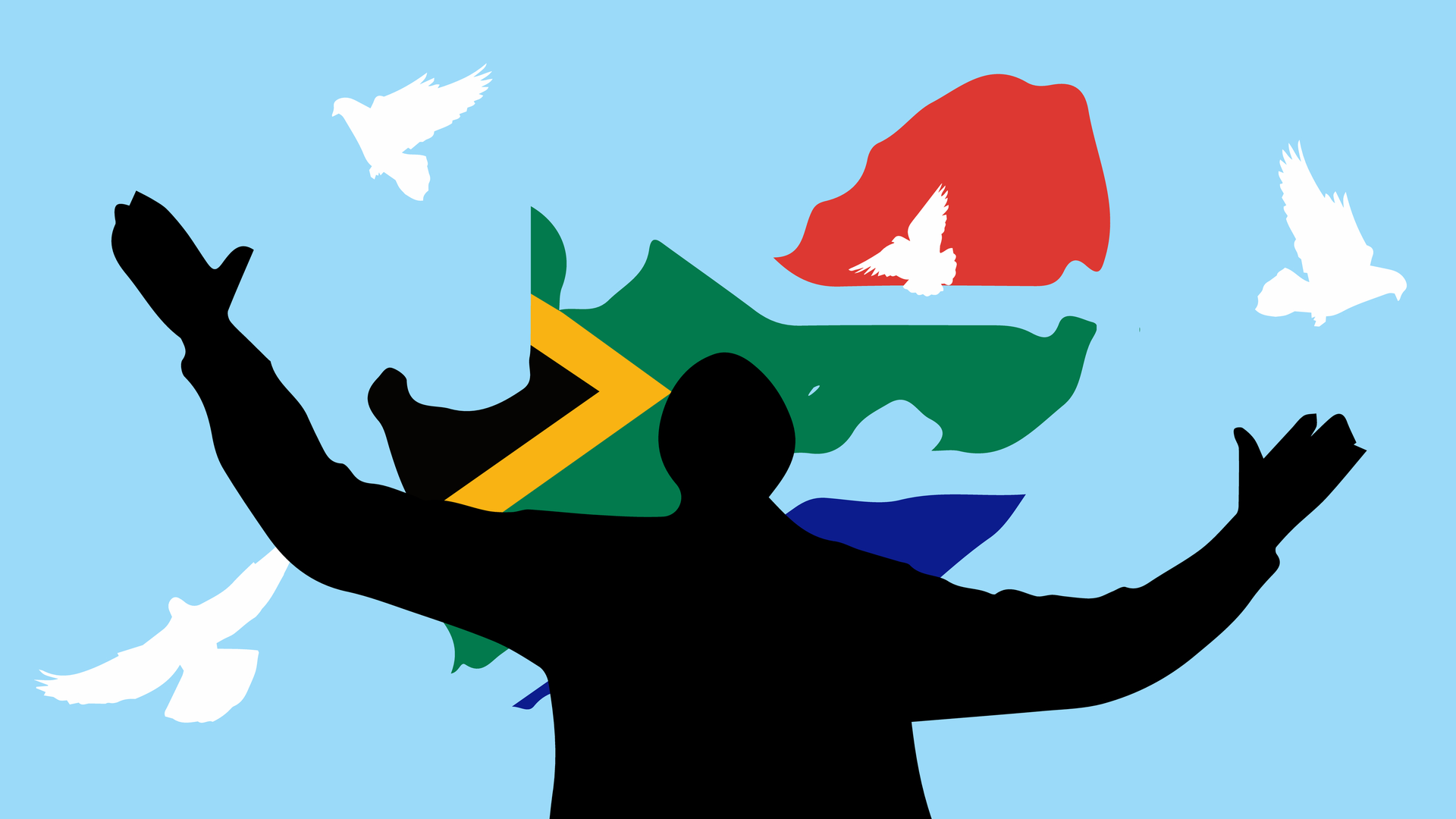 The Mandela Effect refers to an instance – either in real life or in a movie or story – which is remembered incorrectly by a collective of often unrelated and unconnected people. The phenomenon was conceived when reports arose of various groups of individuals who believed that Nelson Mandela had died back in the 1980’s in prison, despite his death only officially being reported as occurring in 2013.

Where these false memories come from is anyone’s guess, with countless theories and conspiracies existing which point to everything from human error to time travel and the existence of alternate realities. What isn’t so widely developed is the evidence that any of these theories are true, meaning that the Mandela Effect is still a misunderstood phenomenon which raises more questions than it answers.

In this article we will be uncovering some examples of the Mandela Effect and questioning which are the most overrated.

What makes the Mandela Effect so easy to believe in?

One of the most interesting things to note about the Mandela Effect is that it is not a deliberate falsification of fact that brings these examples to life. These are not cases where large groups of people are consciously lying about what they remember in order to gain or avoid something – rather, it is more about false memories which have occurred through misremembering things and misinterpreting things, and often passing those memories on.

After all, once a false memory has set seed, there is no end to its potential spread – with these collective groups spreading their own interpretation and thus giving the false memory a foundation of belief and reality that grows over time and becomes ever more established. This ties in with the Lindy Effect which states that the lifespan of any belief or idea – true or false – is increased over time, depending on how long it has already been established. That is, it is far harder to stamp out and shut down a false memory which has already been in existence for a number of years, as it becomes so widespread in that time.

What does beg some questions, however, is the widespread nature of such random false memories – for example the mishearing of a crucial line in Star Wars, or the incorrect version of a Disney song. Is it really the Mandela Effect at work, or is there more of a genuine explanation at the heart of the false memory – with interpretations and online accounts sowing the seeds of inaccuracy in people’s minds?

Examples of the most overrated cases

The Star Wars Mandela Effect is a big one because it refers to such a crucial part of the storyline. Because of this, it seems strange that such a big moment in the movie has been remembered incorrectly by its hordes of fans – with people believing that Darth Vader says “Luke, I am your father”, while the line is actually “No, I am your father”.

There are ways of explaining this which take away from the Mandela Effect theory – for example the fact that contextually and outside of the movie, the incorrect line makes more sense and has a bigger impact, and so could have been picked up as a standalone quote to help the line make sense.

There is also the argument that both versions exist in alternate realities, or that time travel led to the butterfly effect and a shift in which version occurs in which time dimension. All well argued conspiracies which still don’t take away from the fact that this is one of the biggest examples of the Mandela Effect in action – and yet it could really just be a marketing tactic from the producers at Star Wars.

Another overrated example of the Mandela Effect is the uncertainty surrounding the Mona Lisa – and we have chosen this one, again because it can and often is explained away by something vastly ordinary. The two versions of the Mona Lisa which exist in people’s minds are the one with a straight face, and the one with a slight smirk. But tons of experts have weighed in and cited this as a result of light and angling, modern technology capturing the essence of the painting in different tones and light settings, and even online designers and artists simply editing and sharing their own newer versions of the painting online. All of these things point towards something far more likely than a genuine change in the painting itself as a result of the Mandela Effect, making it one of the more overrated and unpopular examples.

In short, the most overrated examples of the Mandela Effect are those which are not necessarily bizarre but simply random and easily explained by other theories and excuses. And with technology expanding and developing at such a rapid rate, it seems as though online conspiracies and examples of altered realities will only continue to plague our daily lives and lead us to question the memories of events, movies, quotes, and songs that we think we know and love.

What do you think? Is the Mandela Effect and all these examples something that you believe in and enjoy interpreting? Or are these kinds of examples getting in the way of the real mysteries?

Let us know what you think!