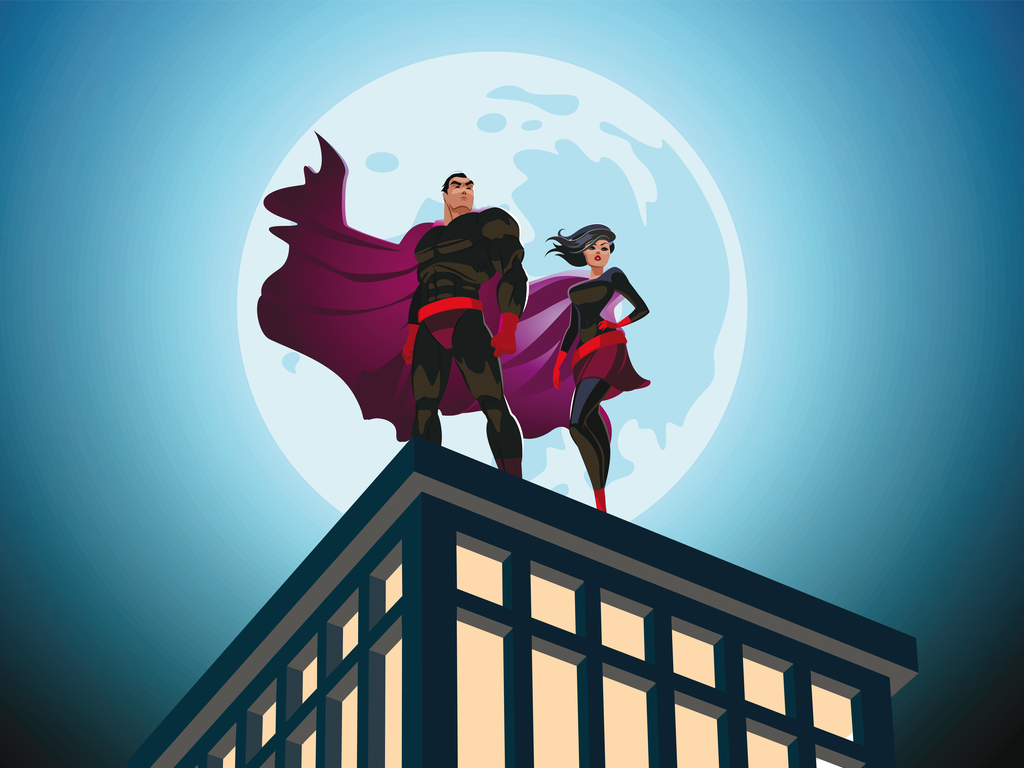 The Mandela Effect means something different to different people. For some, it hints at a world outside of our own where superheroes could be real and where reality runs in a different way. For others, the Mandela Effect and the idea of false memories is a lot more sinister and can link to mental health stumbles and a confusion between what is real and what is not.

In our current reality, superheroes are the work of fiction and the stuff of legend that exist in a world that mirrors our own but never crosses over into it – however there are Mandela Effect theories which encourage us to believe in time travel and parallel universes, and this begs the question: could these products of our imagination actually be distilled in some form of reality which is hidden but trying hard to break through?

The Mandela Effect and its dominance in the modern world

The Mandela Effect started with one discrepancy in so-called history, where a group of people believed that Nelson Mandela had died decades before his actual death was widely reported. The earliest discussions around the Mandela Effect were mostly around odd memories and facts which didn’t quite add up or match with the supposed reality. However, over time, as more and more examples cropped up and more people became enamoured with the idea of the Mandela Effect and these false memories which were held by people from all over the world with no connection between each other, an increasing number of theories began to emerge. And with these theories came more outrageous suggestions and a definitive link between reality and the supernatural.

Today, the Mandela Effect boasts an endless list of theories and conspiracies, ranging from parallel universes to time travel, collective false memories, and even the presence of the media and the internet allowing incorrect interpretations to take hold and spread quicker than ever before. The fact is that any modern example of the Mandela Effect can spread almost as quickly as the reality, and so it is harder than ever to separate the original from the false memory – and distinguish where the false memory actually came from.

So, where do superheroes fit into all this?

Superheroes – what do they have to do with the Mandela Effect?

Superheroes belong in a world where parallel universes and time travel not only exist but are commonplace. And this begs the question, if the Mandela Effect is in fact an example of these conspiracies coming to life, could superheroes be present in our world too?

Of course, there are those who would argue that the Mandela Effect can easily be explained away by some more regular explanations, including a simple false memory and the more compelling argument around the Lindy Effect and the idea that even a false memory or incorrect fact, once it has existed for long enough, can stick around and take on some element of reality for those who hear it.

So, why do we THINK we need superheroes?

Superheroes command the kind of strength and bravery that the average person wishes they had – both mentally and physically. Superheroes give us the strength to overcome everyday challenges and hold the kind of confidence which renders theories and mental blocks powerless. That is, a superhero mentality removes the negative mental impact that is associated with the Lindy Effect and the Mandela Effect, and restores a confident and positive mentality that creates a positive response.

When asked why the world needs superheroes, a significant study done by an online publication found that people consider superheroes to be an escape from the negative every day, and a way of creating and celebrating that divide between good and evil. In a discussion around the Mandela Effect and other similar phenomenon’s, where reality can become lost amid a stream of false memories, a focal point of positivity and good can only be a good thing.

But do we need superheroes?

In fiction and the alternate reality that we like to dream about, yes. They bring about good and always reign victorious over the bad guys. But in the version of reality that we live in, it seems as though superheroes are just a response and a call for more positivity – changes that we can bring about ourselves. And anyway, if they live in a world that mirrors ours, it could be that superheroes are designed for that parallel world where false memories and other supernatural conspiracies come true.

The Mandela Effect, the Lindy Effect, and the Spotlight Effect all deal with the idea of false memories and incorrect assumptions, which can set seed and blossom into alternate realities if given a chance to do so. Superheroes are an ideology that we consider to be far removed from negativity and from challenges that we face, and so while they only exist in the kind of parallel universe that fiction is born from, it can often feel like their presence would protect us from the kinds of theories which can leave humans powerless both physically and mentally.

The question of whether we need superheroes is one that everyone has their own answer to, though we conclude that these characters belong in the alternate version of reality which exists next to our world but doesn’t quite cross over into it. The real superheroes are those who drive positivity every day in their own real world.