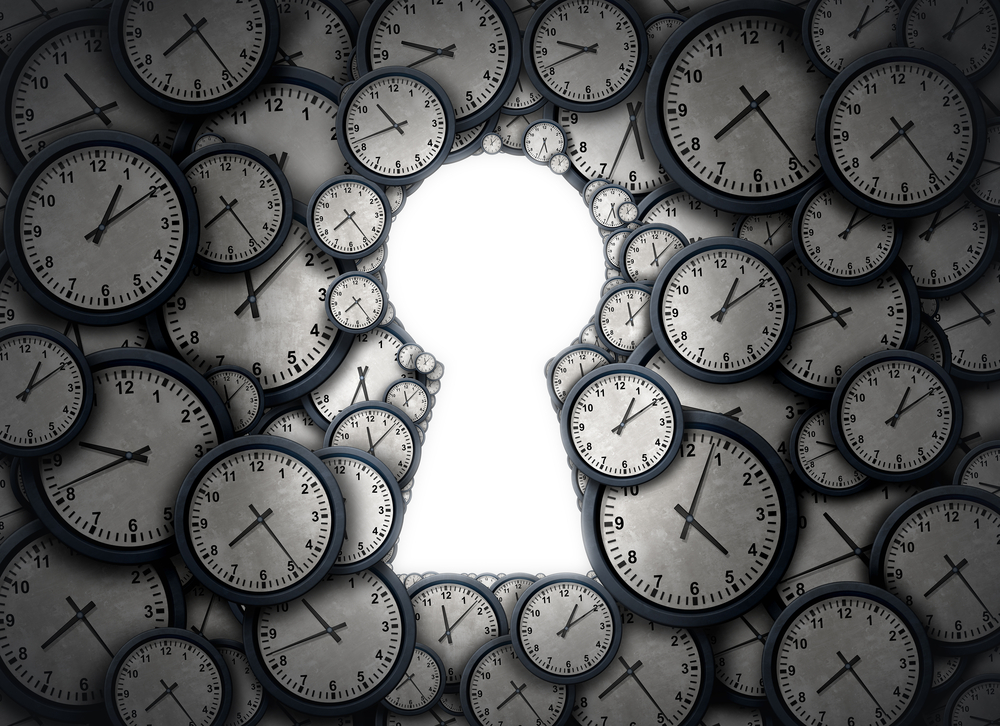 If time travel is the state where we can physically move between time periods and transition into either the past or the future, is it likely that our thoughts travel with us and keep us mentally in the present? Or do our minds and thoughts undergo a reset and activate themselves into believing that wherever we are in time has become our reality?

Let’s unpack that a bit more.

The Mental and Physical Effects of Time Travel

When you exist in the present, your thoughts are very much focussed on your life as it currently is. Everything you think and do is built around your current reality – who you are in that time frame, what your role is, and what you believe and think about the things around you.

The same questions exist of travelling into the future. Would your mind and thoughts be aware of the jump forward in time, or would it simply become your new reality?

This is a question that becomes intrinsically linked with the Mandela Effect when we start to consider the different theories and conspiracies which people use to explain the phenomenon – mainly because, if anything, it backs the argument that our thoughts do time travel and that travelling through time could well be an indicating factor in explaining the Mandela Effect.

Time Travel and the Mandela Effect

Time travel is one of the major theories linked with the Mandela Effect, with hordes of people arguing that the false memories and incorrect interpretations of events and situations are a result of time travel and the kinds of small changes which can create big waves in future events. If a small detail was to be changed in the past, the knock on effect this can have in the future often means that things are different – and so if time travel was to occur and change the way a movie was filmed or a song was sung, it follows that false memories could indeed be a recollection of a different version of the song or movie from a different time.

The relevance of this in the conversation about time travel and our thoughts, is here: every instance of the Mandela Effect and false memories coming to light is buoyed by a very real belief that the false memory is in fact true. That is, those who believe in the alternate version of a movie, song or event genuinely believe that what that are recalling is accurate – and are not aware of another version in existence until they are told so by others.

And so, it seems as if time travel does indeed impact our thoughts, wiping them of the alternate version of reality we thought we knew, and instead leaving us with the false memory and a genuine belief that this is the only version in existence.

So, why do some people believe one version and others believe another? After all, if time travel was happening to all of us and impacting the way things occur, shouldn’t the new version of the truth be reality for all of us rather than a mere few?

This is where the theory of time travel and the Mandela Effect loses some steam – with a series of other theories and conspiracies stepping in to fill the gaps.

Other theories that blow time travel out of the water

Some other popular theories around the Mandela Effect include a parallel universe, human error, and the basic rise in technology and the idea that misinterpretations are allowed to set seed and multiple more quickly when they can be shared around the world online – a theory which taps into the Lindy Effect and the belief that once a lie or alternate truth has been allowed to exist for a certain period of time, the likelihood that it will continue to exist in the minds of many increases.

The parallel universe theory is the one which relates most closely to time travel, encouraging people to believe that the false memory they recall is not in fact false but was instead true of another time or place. Under this theory, just as in the case of time travel, false memories are not in fact false but instead true in a different version of reality.

And in a similar vein to the time travel theory and its link with our thoughts, those from a parallel universe would indeed find that their thoughts and beliefs mimic and are linked with the reality they know – meaning that thoughts are perhaps not subject to time travel or travel between universes and are instead forced to change and reactivate to believe entirely in the new reality.

While this is all an active conversation and debate which is still being added to by multitudes of people online, the basis of the argument is this. In order for the Mandela Effect to exist, and for false memories to be just that, it follows that our world is made up of different times and places where people have experienced reality with minor shifts and alterations.

Have your say – what do you think about time travel and its link with the Mandela Effect?