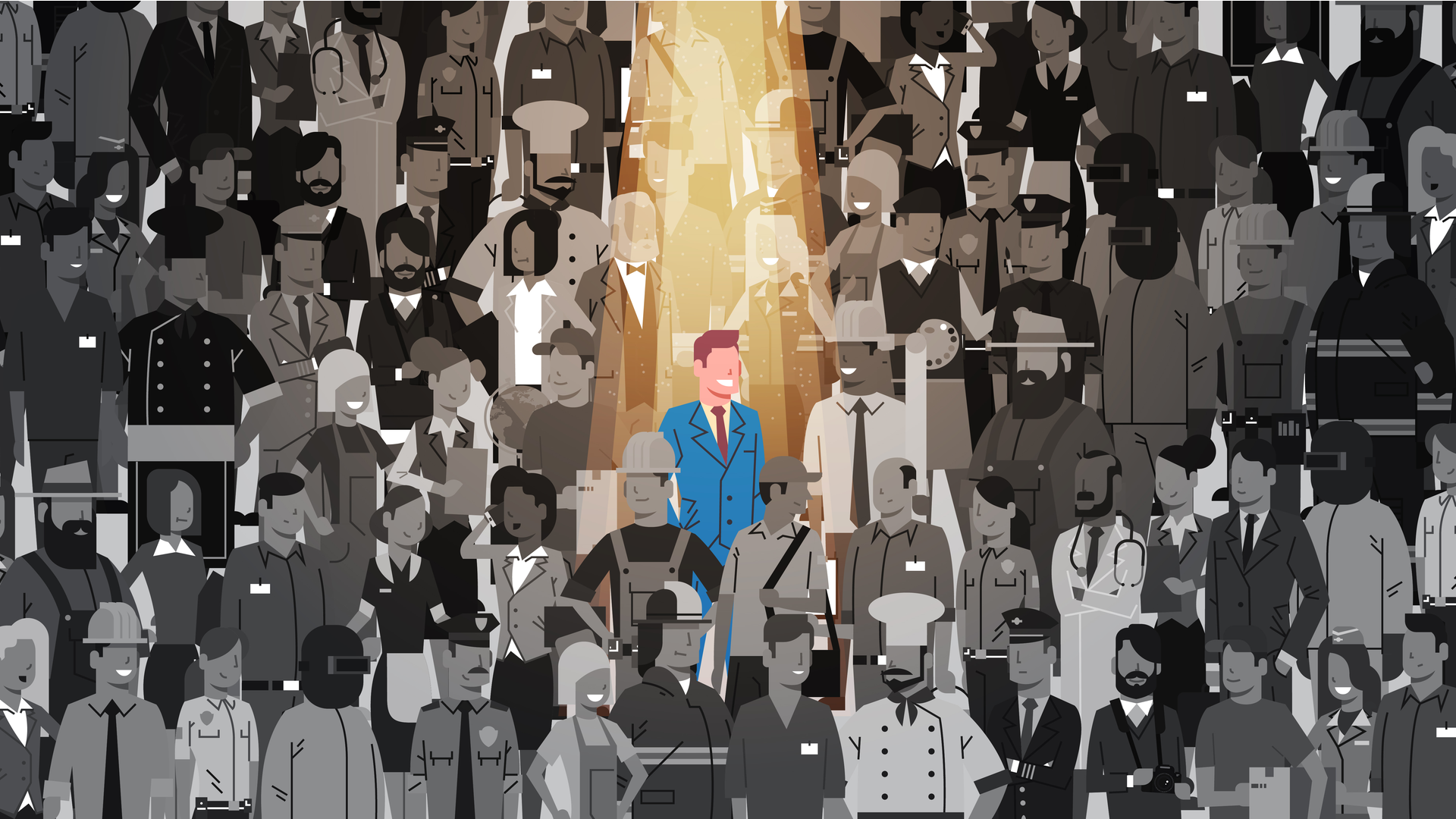 If you’ve heard of the Mandela Effect, then you will likely also be aware of the Spotlight Effect and the similarities which exist between the two. While the Mandela Effect refers to a collective false memory held by groups of unconnected people across the world, the Spotlight Effect is more internal and centred around yourself – referring a belief that you are being noticed more than you really are in reality.

A great example of the Spotlight Effect can be found in those dreams where everyone is laughing at you for forgetting to wear trousers, or for turning up to school or work with your pyjamas on. These kinds of dreams make us feel anxious about unwanted attention – and the Spotlight Effect is a version of this whereby you feel like you are receiving more attention than you want.

Let’s take a closer look at this and how to deal with it.

Similarities between the Mandela and the Spotlight Effect

The biggest similarity is that both the Mandela and the Spotlight effect refer to alternate realities which mimic but do not accurately portray the truth. In the Mandela Effect, groups of people recall a detail or an event incorrectly, and genuinely believe in its authenticity. In the Spotlight Effect, individuals believe that they are the centre of attention when they are not and become anxious when they feel like everyone is looking at them.

While the Mandela Effect is an interesting one to dissect and probe as part of an understanding of different theories as to the way our memories work and are framed by the beliefs of others, the Spotlight Effect deals more with mental anxiety and our internal belief that everything we do is being picked up on and remembered by others – when in reality, most people probably didn’t even notice it.

Therefore, it seems safe to argue that both the Mandela Effect and the Spotlight Effect deal with things we believe to be true even though they aren’t – but with very different consequences.

Examples of the Spotlight Effect

Any instance where you did, wore, or said something embarrassing and felt like everyone was staring at you, is an example of the Spotlight Effect. It is, essentially, a phenomenon where we allow our own personal bias and our focus on ourselves to dilute into the way we think others are acting towards us – that is, because we are focussed on our own actions and words, we think others are too.

Some examples include wearing an embarrassing t-shirt, realising that your trousers are undone, or a dress is tucked into your underwear, or joining a conversation only to find that they were talking about something else, and you got the wrong end of the stick. All of these things are considered common faux pas that can happen to anyone, and yet when it happens to us, humans have a bad habit of believing that everyone it not only focussed on their mistake but laughing about it behind their backs. This in turn leads to inflated anxiety which can make the situation seem even worse in our heads – even when it’s not.

Dealing with the Spotlight Effect

When it comes to dealing with the Mandela Effect, the main arguments lie in the various conspiracy theories and beliefs about why collective false memories occur and how they spread. Dealing with the Spotlight Effect is different primarily because it means changing your perception of something that is happening to you directly rather than something that is happening to someone else with a distinct removal from your own life. The fact is that, because we are the focal point of our own lives, it can be difficult to change our perception and understand that others don’t have the same focus on what we are doing.

The Spotlight Effect comes as a result of the bias we have towards our own actions. In those examples shared above, most of the outcomes were humiliating and embarrassing – but only to you. To others, these instances barely register at all. Just as you might focus on your own actions and choices completely, so too do those around you – meaning that while you’re focussed on that embarrassing moment, they’re probably focussing on their own embarrassing moment.

The centre of the Spotlight Effect, therefore, lies in the way we understand our own bias in relation to the bias of others around us. And so, just as we would in response to the Mandela Effect, dissecting the foundation of our belief is at the centre of knowing how to deal with it.

Both the Spotlight Effect and the Mandela Effect deal with false facts and inconsistent realities – and dealing with both requires a combination of separating the truth from the alternate reality in order to understand just how much of the false belief is being caused by the sentiment that you are attaching to it. The fact is, the Spotlight Effect causes us to believe in something because of the focus that we put on it – regardless of how much focus others place on it – and so everything is made to feel worse than it is.

Have you ever experienced the Spotlight Effect and felt that others were focussing on you more than you thought to be necessary? We want to hear from you!