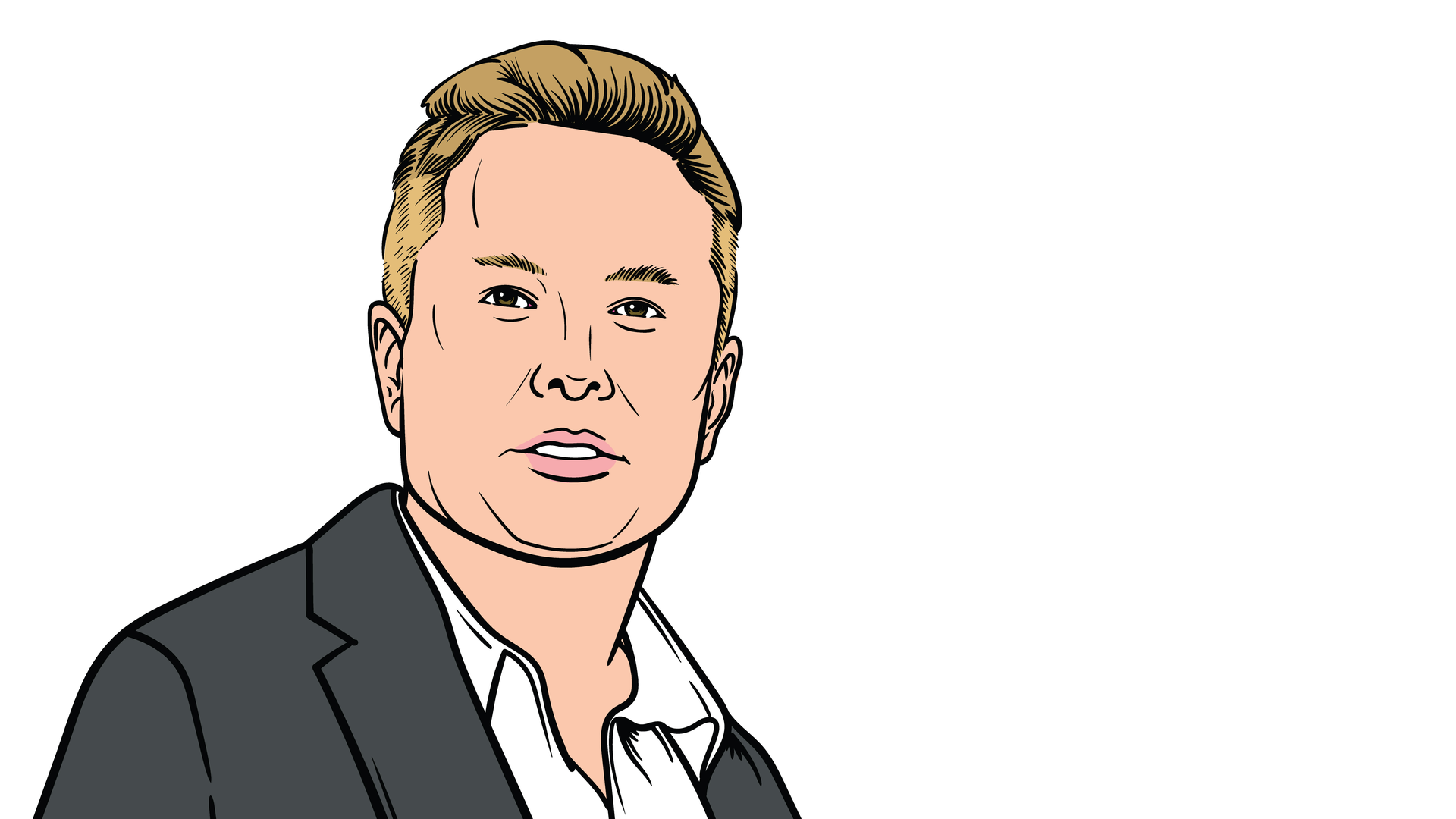 The Mandela Effect refers to a phenomenon whereby groups of people believe something entirely different to what occurred in reality; or believe in something fabricated which never happened at all. This is also known as a collective false memory, with a series of different theories and ideas breathing life into what we thought we understood about the effect.

Elon Musk, meanwhile, is a high profile entrepreneur who has founded and backed a number of prominent businesses and projects to create great game and extreme wealth. To call Elon Musk rich is a vast understatement, with Musk actually being one of the richest men on the planet.

But how are the two linked? In this article we uncover one of the strangest and most controversial Mandela Effect conversations on the internet – and it all has to do with the famed Entrepreneur and how (and when) he got to where he is.

Elon Musk and the Mandela Effect

The title of this piece – Why is Elon Musk rich – gives some indication as to how the entrepreneur fits into the Mandela Effect. There are in fact two branches to the Elon Musk conversation on the Mandela Effect, one which has been raised by multiple communities online and asks about the origin of his wealth and when exactly Elon Musk came into the spotlight, and one which taps into a quote from Musk himself and his own views on humanity and how the Mandela Effect could actually be linked to technology in our world.

Let’s look at the former Mandela conversation first. There are a series of forums and outlets online where people have voiced questions over exactly where Elon Musk came from – with many different people from all corners of the world stating that they had never heard of him until a few years ago, despite being very active online and keeping up with the latest technology. As one of the co-Founders of Google and the main brains behind projects like Tesla and SpaceX, it seems as though Elon Musk is someone who should have been shrouded in fame for decades, and yet many people across the world are saying that they had no idea who he was until very recently.

This begs the question – has Elon Musk always been around but stayed out of the spotlight? Or is there an alternate reality that exists where his name is much bigger than it is in our version of reality?

The other Mandela Effect conversation comes from a quote from Musk himself, where he said that people think they’re flesh and blood but are in fact “computer generated entities living inside of a more advanced civilisation video game.”

Musk’s own argument for this concept comes directly from gaming itself, with the entrepreneur leaning on the vast development of realistic gaming which is now so true to life that it could in fact be real life. And who’s to say that it isn’t, and that we aren’t all part of the virtual reality that we keep being promised? After all, with games advancing at the rate that they are, very soon the two will be indistinguishable.

This quote and Musk’s own belief that the assumption that we are the base reality underneath billions of gaming realities is literally one in billions, taps into the Mandela Effect idea of us living in a parallel and some alternate universe – where different things happen and different versions of reality come true.

With that, we come onto reality and the question around the changes that we can realistically have, were we to exist in a computer program rather than a physical world. Could the Mandela Effect and all the mass media and real life examples of the effect actually be a result of changing programs and glitches in the way that a computer is being run? Are some Mandela Effect’s an example of deliberate changes that are made to the computer system in order to change up reality for the simulated beings in the game (humans)?

It’s an interesting theory, and one which many conspiracy theorists and technology fans have brought into with the backing of Elon Musk. But do you buy it?

Elon Musk is an interesting figure, not only because of his incredible wealth and his entrepreneurship which has led to the rise and success of multiple companies, but also because of his beliefs, what he says, and in fact the very way he rose to such prominence.

With so many people not knowing his name or who he was a few years ago, despite his huge presence in the technology world, it does beg the question of whether this is an example of the Mandela Effect in action – and whether Elon Musk holds a different media presence in two different versions of the same world. Or, following his own belief that we live in a computer world, is he just a new character placed in the game to elevate our technology?

Following this, we have Musk’s own views on our world and the idea that we are all living in a computer generated system, built deeply into the video game system and existing in such a high level of virtual reality that we don’t even know we are games.

As is always the case with these kinds of ideas and theories, everyone has their own interpretation – and we would love to know what you think about Elon Musk and his views on the world as it stands.