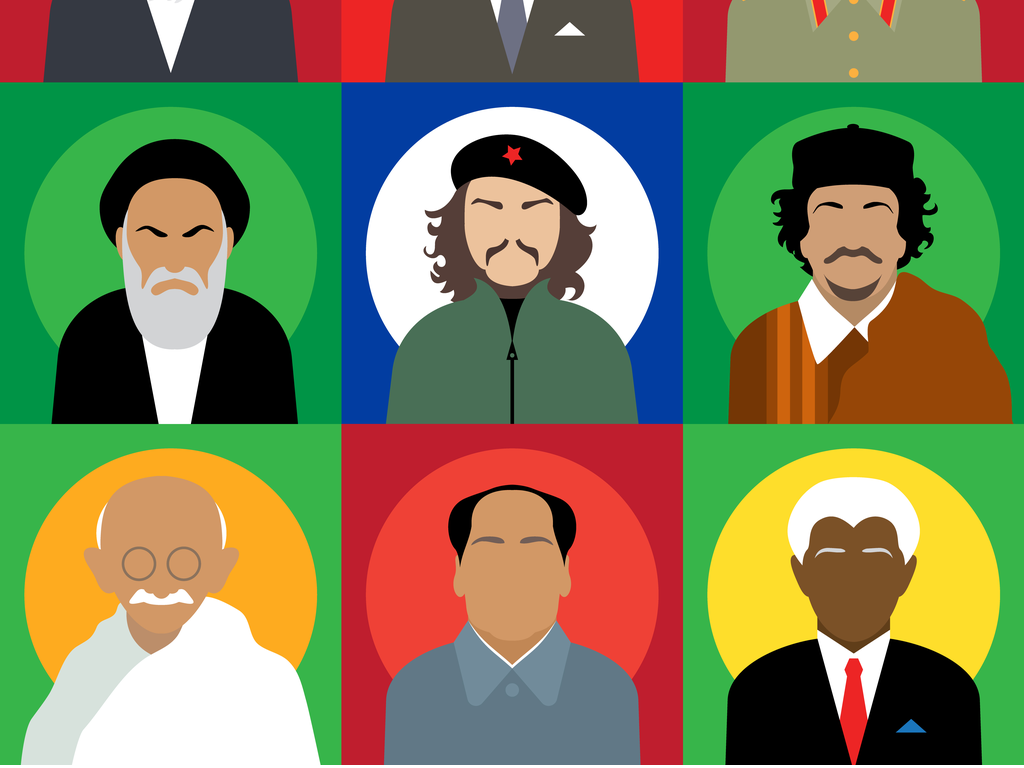 Before we can assess the values and successes of these two men from history, it first pays to understand what it means to be great – and what the key indicators of greatness are in the modern world. It seems fair to assume that one primary indicator of greatness is an accurate memory of the individual’s life and death – which begs the question of whether Nelson Mandela can be considered great due to the discrepancies based around his death.

Is Mandela a great man whose life and death has become confused by the so-called Mandela Effect? Does the existence of multiple death dates add to his greatness and notoriety? Or is that all meaningless in the face of what it means to be truly great?

Greatness is defined by the online world as distinguished; a title held by someone who is able to achieve what they set out to achieve in a highly successful and meaningful way. While there is nothing online about the positive and negative energy behind this greatness, when talking about both Gandhi and Mandela it seems fair to add an element to this which positions their cases and their goals as primarily positive and for the benefit of others – making them not only great, but great influencers of change that the world needs.

You might be wondering right now what this has to do with the Mandela Effect. Well, it stems from the very conception of the effect and its namesake – none other than Nelson Mandela himself. The Mandela Effect, the formal term used to describe collective false memories, was born form the death of Mandela whose death in 2013 was met with confusion from those who believed him to have died decades earlier in the 1980’s. This sparked the growth of a phenomenon which finds discrepancies and identifies false memories in collections of people, who recall and believe in one reality even when the physical proof points towards something else.

Mandela was a South African anti-apartheid leader who believed that black people should have the same rights as white people did at the time. He fought hard for change in his life and went to prison for 27 years (where many people believe he died), then went on to become the first black President of South Africa. This is where the Mandela Effect is particularly interesting – hordes of people believe that Mandela died in prison and that there were reports in the 1980’s of his death – however he did not and following prison he went on to become a high figure in the public eye. He didn’t fade into the background where his life and death could be realistically questioned – he took on a public role, and yet still people believed that he had died back in the 1980’s.

One of the key aspects of Mandela’s greatness is the fact that when he left prison, he wasn’t angry but instead wanted peace. He approached and embraced every opportunity he got with positive energy, gaining the Nobel Peace prize even though many marked him to be controversial in his views and his actions.

His greatness is defined by his leadership and his commitment to tackling racism and changing the reality for black people.

Mahatma Gandhi approached equality in a different way, and was famous for leading a nonviolent and ultimately successful campaign to remove India from British leadership. His goals were all about rights to freedom, with his career and campaign starting in law before he moved his focus onto peaceful protests for change.

Gandhi’s greatness is marked by his ability to rally the motivation and movement of others for his cause, and the way he was able to change minds and drive change without the use of violence – ironic given his violent death of assassination. While his death was violent, the difference between this and Mandela’s questionable death is that assassination cannot be questioned due to its coverage – there is no discrepancy over when Gandhi died because it was so widely published at the time. Does this make him greater than Mandela because more people knew about his death?

Or does the focus on Mandela and the growth of the Mandela Effect give him a longer lasting legacy?

Is one greater than the other?

The lives and the deaths of both men brought about different changes and drove forward different messages in the world – but both have succeeded in becoming notorious household names in a primarily positive way.

Both Gandhi and Mandela held positions of considerable power at one point and used that position as a platform for good – though it is far to wonder how the death of Mandela could have been so wrongly perceived by so many people, when the man was such a powerful figure in his own state.

We defined greatness earlier in this piece as the quality of being distinguished and able to achieve what you set out to in a highly successful way – something that both achieved, but should we question the greatness of the man whose very death has been questioned by hordes of people all over the world? Is it possible that a man can have a significant effect on the world and still be subject to raised questions around the decade in which he died?

We’d love to hear what you think about the topic of greatness, and whether you believe one man to be greater than the other!