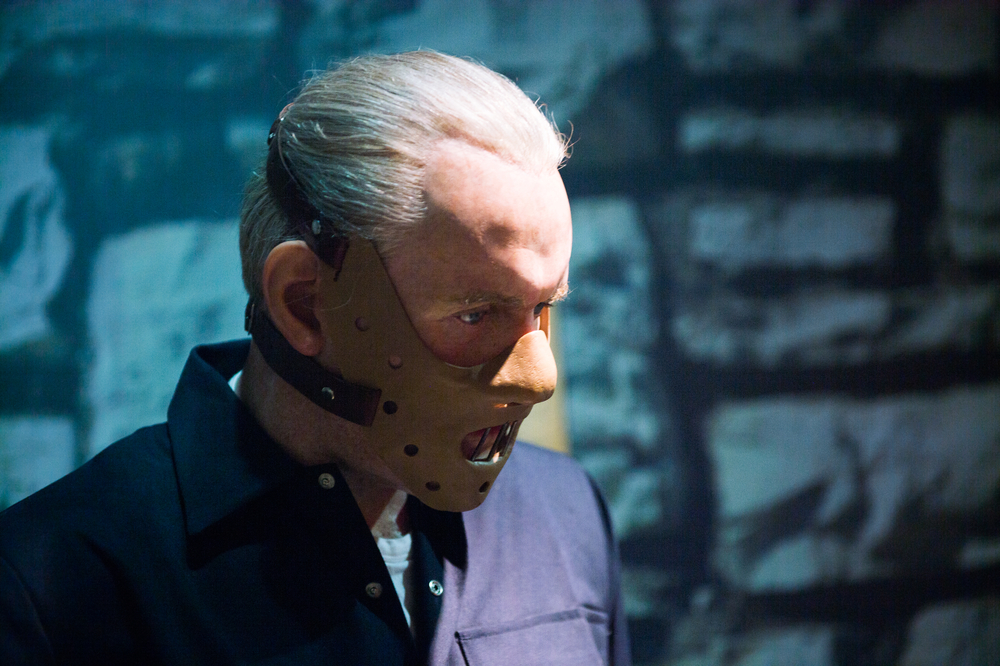 Many of our favourite movies and television shows are marked by the recollection of certain lines and actions, which can often stick in our mind long after the show has ended. Whether integral to the story or not, it is through the reproduction of these quotes that we find new meaning in the movies and identify ways of bringing characters to life outside of their movie setting.

But that doesn’t mean we always remember them correctly. In fact, some of the most iconic quotes from the movie world are in fact modified representations of the real quote – whether changes are made deliberately or not. There are a number of reasons why these discrepancies and changes in various lines and quotes occur – some deliberate and some a direct example of the Mandela Effect – and Hannibal Lecter is one such example which not only results in an altered representation of the character but also the scene itself.

The Mandela Effect in the Movies

The Mandela Effect is a phenomenon whereby groups of individuals have created and believe completely in a false memory. That memory can then, in many cases, go on to be portrayed as truth – to such an extent that it becomes a variation of reality rather than the false memory that it was born from.

In the movies, the Mandela Effect is present in lines and in small details which can be overlooked and adjusted in our minds. While these examples of the Mandela Effect are, more often than not, completely harmless and merely exist as an adaptation on a certain line, they can serve to change the way a line is presented or the way a character is portrayed – to such an extent that it can alter the way a movie is remembered.

Of course, while it is usually the Mandela Effect and a false memory at work when these lines and remembered and regurgitated incorrectly, there are sometimes other issues at work which can explain why a line has been adjusted. The Star Wars example is a particularly famous one where Darth Vader’s line is misremembered – however many fans have argued that the false memory is in fact a way of allowing the line to make sense outside the context of the movie. This example has become so popular that even those who haven’t seen the movie and who don’t know the franchise will still recognise the incorrect quote – proving the impact that even false movie quotes can have.

Hannibal Lecter’s line is another popular example which shows what happens when a line is misquoted and misremembered – though in this instance the false memory actually changes the way the entire scene could have been played out.

The reality within the famous movie is that when Clarice arrives to meet Hannibal Lecter, he greets her with “Good Morning”. However movie fans all over the world claim and requote the line as “Hello, Clarice” – touching and drawing on the melodic way that Hannibal says her name throughout the rest of the movie, even though this exact line never exists. There are several reasons why this Mandela Effect could exist, not least the simple explanation of a false memory and a belief that, because Hannibal uses her name so much in later scenes, it follows that he must have used it at the start when they first met.

But he didn’t. And in fact, by changing the line and believing that Hannibal uses her name before he has spoken to Clarice, the scene takes on a much more sinister tone with him addressing her before they have formally met – making it even creepier than it is. While this creepy and sinister tone does indeed play into the character and feel of the movie, it is not an accurate portrayal of that exact moment.

Some explanations for the discrepancy include the presence of that exact line in the book version of the story though it doesn’t occur in the movie, and the idea that, like in Star Wars, the “Hello, Clarice” line is easier to quote and remember outside the content of the movie. The name Clarice has become synonymous with the Silence of the Lambs movie and so it follows that factoring the name into the quote immediately lets people know which movie is being referred to.

The fact is, while the Mandela Effect in the movies may seem harmless, a misquoted or misremembered line can in fact change the way an entire scene is recalled and rewatched – so much so that the false memory version can often become more popular than the real version. Not only that, but misquoted lines can also change entire character motivations, character arcs, and the relationships which exist and play out on screen.

Hannibal Lecter and his famous opening line is not the only example from the movies which springs to mind, with other similar instances occurring in some of the early Disney movies as well as the Star Wars franchise.

When you think about Silence of the Lambs, whether you have seen the movie or not, think about how you have heard the line being referred. Do you remember what Hannibal says exactly, or have your own memories been framed by the versions shared by others?