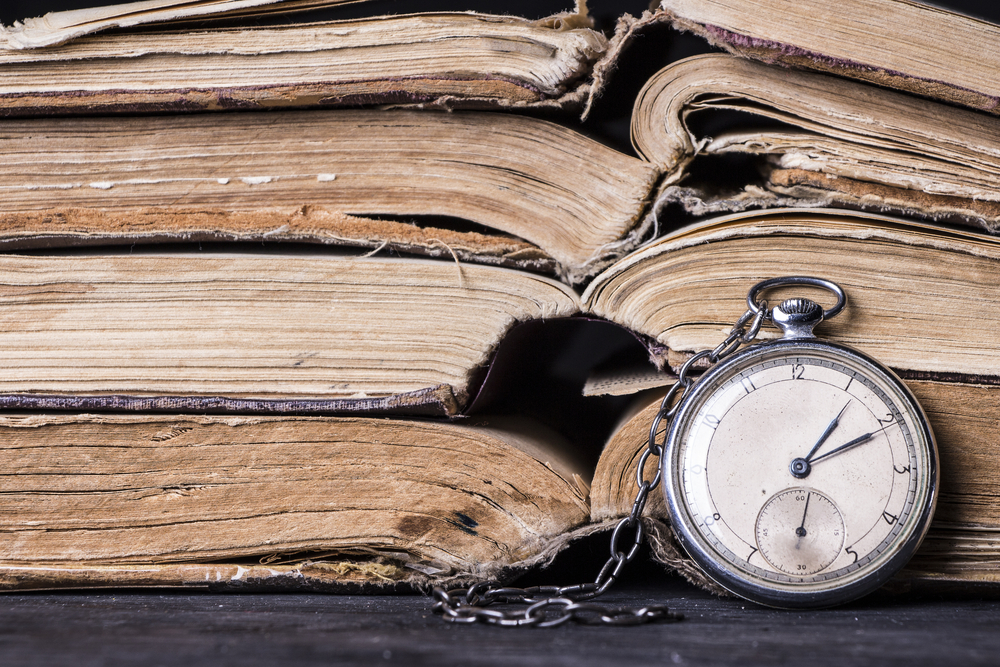 What is the difference between a lie and a false memory? One of the interesting things to note as you look through the most publicized lies throughout history, is that many of them are the result of false beliefs rather than deliberate lies – and this is something which becomes more prominent the further back in history you decide to look.

Look at it this way. Once upon a time, if someone believed in something – an event or a theory – and shared it with other people they knew, there was no way for any other version of that fact to be shared or checked. Without the internet and worldwide connectivity giving people access to facts and other beliefs, they would likely continue with their lives believing what they were told to be true. And so false facts, misinterpretations and lies were quickly shared among full communities.

As the world became more connected and people had access to more information online, the spread of incorrect facts changed to something more akin to a lie – and one which would be identified and uncovered a lot more easily.

And so, as time has changed and the world has changed, our attitude to lies and misinterpretations has changed.

The link between lies and the Mandela Effect

Is something a lie or an example of the Mandela Effect? This is the pinnacle question that you will find yourself asking as you move through this article, as every example of the Mandela Effect can be read as a lie to those who believe in an alternative version of the truth. That is, if you know something to be fact and then someone presents you with an alternate theory, it is very easy to state their reality to be a lie – without taking a step back and understanding how it can actually be a false memory.

The Mandela Effect is understood to be a collective false memory, where different individuals and groups of people around the world hold and believe in the same inaccuracies and different versions of events and facts. Many of these are harmless and can hardly be classed as lies – for example movie quotes and song lyrics. However, some of them are a lot more serious in nature, for example the death of Nelson Mandela, with the false memory having a significant impact on the way someone or something is viewed. The difference between a Mandela Effect scenario and a lie is the nature of the inaccuracy and its intention – a lie is often deliberate, whereas a false memory is simply a misinterpretation or incorrect belief.

As you go through the list of examples of history’s most prominent lies, ask yourself if they are Mandela Effects or genuine lies.

Some of the most prominent lies throughout history

The Earth is Flat. There is significant scientific evidence that proves that this is not true – including genuine images from Space and endless studies. However, there are still groups of people around the world who believe and argue that the Earth is flat, and that science is a conspiracy. Given its importance to humans when it comes to understanding our world, this is a pretty prominent lie which definitely sits up there as one of the most influential to have ever been told – but is it a genuine lie or an inaccuracy and example of the Mandela Effect?

Trojan Horse. One of the earliest examples we have from the history books about deceit and lying, this example may have occurred long before the Mandela Effect ever existed – but the way it is remembered can certainly be linked with the theory given the number of interpretations of the story that exist. The basic idea is that the Greeks presented the Trojans with a large wooden horse as a peace offering when the Trojans believed they had won over the Greeks. However, the Greeks were in fact hiding inside the horse and burst out to slaughter the Trojans during the night. Different versions of this story exist, touching on the Mandela Effect, but with no genuine proof beside the study of historical sources, the message from this one is the importance of not trusting your enemies as they always lie.

Ponzi Scheme. This is an interesting one to consider when looking at lies and the sharing of false memories and inaccuracies, because the whole basis of the lie is built on the idea of new investors believing the statements of previous investors and buying into a scheme which is completely false. The scheme was brought to the spotlight by a man called Charles Ponzi who promised great returns to investors and set up an entire investment firm based on the idea that people believe and trust those who already work with other people like them – i.e., rich people. Ponzi was able to draw new investors in on a regular basis, using their investments to pay off the existing investors, all the while keeping some money for himself. This has been replicated over the years by others, making it one of the biggest lies and examples of fraud which keeps reappearing in society – using the trust of human nature and belief in what others believe and buy into as a basis for a great lie.

Some of the greatest lies ever told are born from false beliefs and inaccuracies, but it is intention which separates the great lies from the Mandela Effect examples. Of the three examples listed in this piece, the latter two are examples of deliberate lies that turn human trust on its head, while the former is more closely linked with a false belief that has been allowed to spin and spread out of control.

Can you list some more lies which abuse false beliefs and rely on the misuse of human trust?