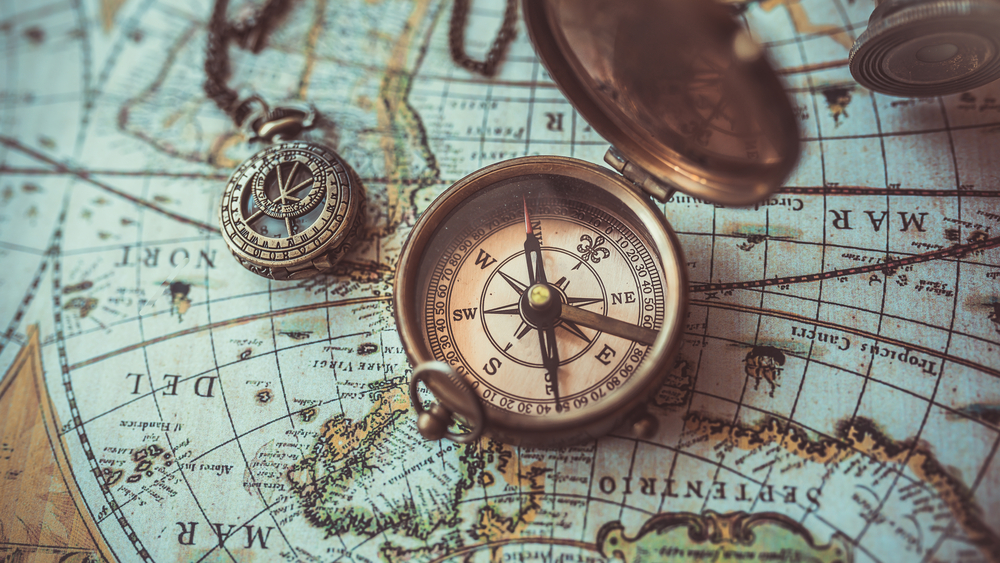 The funny thing about Geography is that, for the most part, there is no debate to be had and no space for opinion or variety. Geography is built on scientific fact and the overall existence of countries and the seas and oceans that lie between them. Why, then, is geography one of the biggest areas where the Mandela Effect comes into play?

In this article we will be looking at some of the biggest mysteries and mind blowing facts from the geographical world and uncovering the fictions and myths that many people swear to be cold, hard facts.

How does Geography tie into the Mandela Effect?

The Mandela Effect is a phenomenon whereby a collective group of people, from all walks of life and all corners of the world, believe in an event or an instance or a memory that is completely fabricated or incorrect in terms of fact. In the geography world, this can only mean one thing – there are people out there who genuinely believe that countries are different shapes and sizes and are situated in completely different locations from where they actually lie.

And in terms of the Mandela Effect, this is pretty significant. Not quite on the same level of those who believe the Earth is flat (scientifically proven to be incorrect), but certainly in a way which cause us to question the natural movements of our world.

Instances of the Mandela Effect in the Geographical world

One primary example is New Zealand, with hordes of people questioning whether it has always been situated to the Southeast of Australia. Large groups of people disagree with this and, very vocally, state and share their beliefs that New Zealand is and was once located somewhere completely different – with some saying it was further South, and some even saying that it was to the Northeast of Australia rather than the Southeast.

What’s more, there are people in New Zealand itself who believe that their country is located somewhere different to that shown on a modern map – making it one of the most complex and contentious examples of the Mandela Effect.

And there are other countries with the same problem. Sri Lanka is one where people question the placement of the country in relation to India – is it directly South or Southeast? There are cases and arguments for both sides, but a modern map shows that the country of Sri Lanka lies further Southeast and not straight under the tip of India.

Other examples of misplaced countries and uncertain distances include Greenland, Cuba, and Japan. But even these are not as weird as our final example of the Mandela Effect in the world of Geography.

Have you heard of Svalbard? It’s an unincorporated area of Norway which spans 23,561 square feet, and boasts its own culture, its own tradition, and its own people. And yet when you look at a map, it looks out of place – with endless people stating that they have never seen it before and did not know it existed. Is it possible that this entire area filled with its own population can have slipped under the radar for so many people, for so long?

A few other mind blowing examples of geography, false memories, and the infamous Mandela Effect include the American states of which there are 50 (though tons of people say that they remember there being 51 or even 52), the existence of Canadian territory Nunavut, and the location of Fort Knox – which is located in Kentucky despite people (even those who worked there) believing that it was in Tennessee.

Possible explanations for these false memories…

As many of the false memories relate to the placement and existence of certain countries, it follows that some of these false memories and Mandela Effect theories could be a result of incorrect maps, globes, and printing errors. As most of the examples are from those who report a memory of certain countries in different locations on the globes and memories of their childhood and education, could it be that these geographical tools are and always were simply incorrect?

Another potential explanation is a bit more scientific and relates to the genuine shifting of countries through global warming – however this is unlikely to affect globes and maps and the shifts and movements are not significant enough for us to notice.

Or it could just be that our own geographical awareness as a species has improved over time, and so we now have a greater understanding around the exact location of countries than we once had a few years or decades ago.

And then of course we have the weird and wonderful theories which relate to all other cases and examples of the Mandela Effect in action. That is, that alternate universes exist with a different interpretation of reality – or that time travel in the past and the future has caused the butterfly effect to dive in and shift the way our world works and is portrayed.

Really, there is no definitive explanation for the Mandela Effect in any instance. Rather, it is simply interesting to uncover and consider different ways in which such variations can occur – not just for a handful of people but for large collective groups of people with no connection whatsoever.

Do you remember any false facts from Geography in school? We want to know!