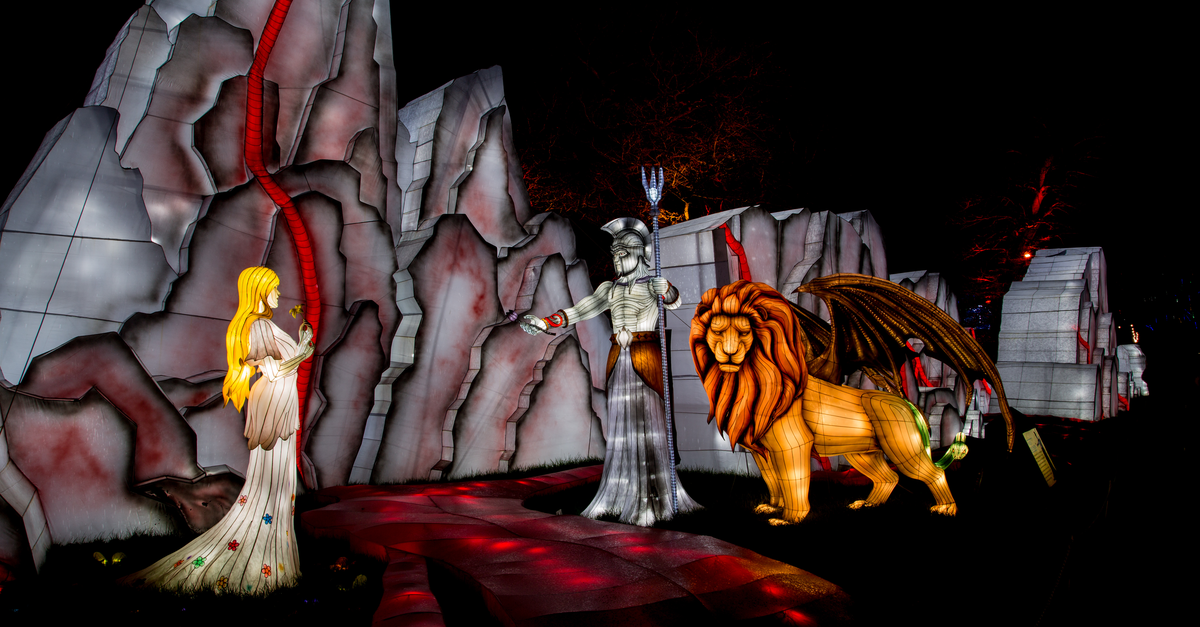 We all love myths – especially those we can debunk, explore, and which completely blow our minds. That’s probably why so many of us are obsessed with the idea of the Mandela Effect and the presence of a daily conspiracy which, often without explanation, leaves hordes of people believing and buying into something that either didn’t happen or which, in reality, happened in a completely different way.

Let’s take a closer look at some examples of myths and how they link to the Mandela Effect theory.

The Mandela Effect itself – Myth or Fact?

The most obvious place to the start is with the Mandela Effect itself – does it really exist, or is it a conspiracy designed to confuse us?

The Mandela Effect was born in 2009 following a misunderstanding about the death of Nelson Mandela – with many people from all corners of the world, and crucially with no connection to each other, believing that he had died in prison in the 1980’s. This was followed with a multitude of other misremembered instances and memories of things that had never happened – spanning across popular culture, movies, the music industry, history, geography, and so much more.

One argument is that the discrepancies between our memories and what we believe has happened is a result of alternate and parallel universes at work. The belief states that both instances of an event, or both versions of a line or a song exist but in different worlds.

Another argument touches on the butterfly effect and time travel, hinting that these discrepancies exist because someone somewhere has gone back in time and changed something – which has altered the course of history and the running of events and situations.

Both of these theories exist as myths and mysteries, while others buy into a more scientific approach to the Mandela Effect – namely the idea that false memories are born from unintentional lies and shared to such an extent that they take on an element of truth for large groups of people. All this takes is one person to remember something incorrectly but talk about it widely with conviction – to an extent that others start to believe them, buy into their recollection, and share it as truth.

Myths debunked by the Mandela Effect

There are so many examples of the Mandela Effect in action across a multitude of touchpoints, and what is interesting to note is how often myths are actually explained away as a result of the Mandela Effect rather than a complete fabrication. As such, these myths become warped versions of the truth.

A great example is the belief that there exists a painting of Henry VIII eating a giant turkey leg – despite no such painting ever occurring. While the mythical existing of this painting is widely frowned upon by historians, the idea of the image has garnered a large following and has resulted in memes, animations, and all sorts of references – built upon the idea of Henry VIII as greedy and always looking for something to satiate his appetite.

Another example of a myth that can be explained or debunked by the Mandela Effect is the fabricated line from Snow White, which has become one of the most famous Disney lines in the world. The line “Mirror, Mirror on the Wall, who is the fairest one of all?” is famous as a reference – and yet the line never actually exists. Rather, the Queen says, “Magic Mirror on the wall, who is the fairest one of all?” Similarly, the seven dwarves, also from Snow White, sing their song on the way back from a day at the mines – with the line being “Heigh Ho, Heigh Ho, it’s home from work we go”. Despite this being the actual line, and the fact that the dwarves sing it on the way home, popular references would have you believe that the line is “Heigh Ho, Heigh Ho, it’s off to work we go”. This is such a popular example of the Mandela Effect that the incorrect line is actually more famous than the real line. Perhaps these examples stem from the movie being so old that people simply remember it incorrectly; perhaps it is a result of the alternative universe or time travel theory at play in the world of conspiracies.

Either way, the Mandela Effect helps to, in part, explain away and clear up the presence of a mythical line and incorrect reference point.

The Takeaway – is the Mandela Effect one of the world’s biggest myths?

The point to note here is that almost all examples of the Mandela Effect are met with genuine shock and surprise. People who believe and have brought into the incorrect interpretation of a line or event genuinely believe in what they are saying and what they assume to be correct, and this means that on some level, the Mandela Effect refers to a real phenomenon.

Where this comes from and what causes the Mandela Effect to be present is another matter – and one which will continue to raise questions and start conversations for generations to come.

We’d love to hear what you think about the Mandela Effect, and whether you think it’s a myth or a genuine mystery.