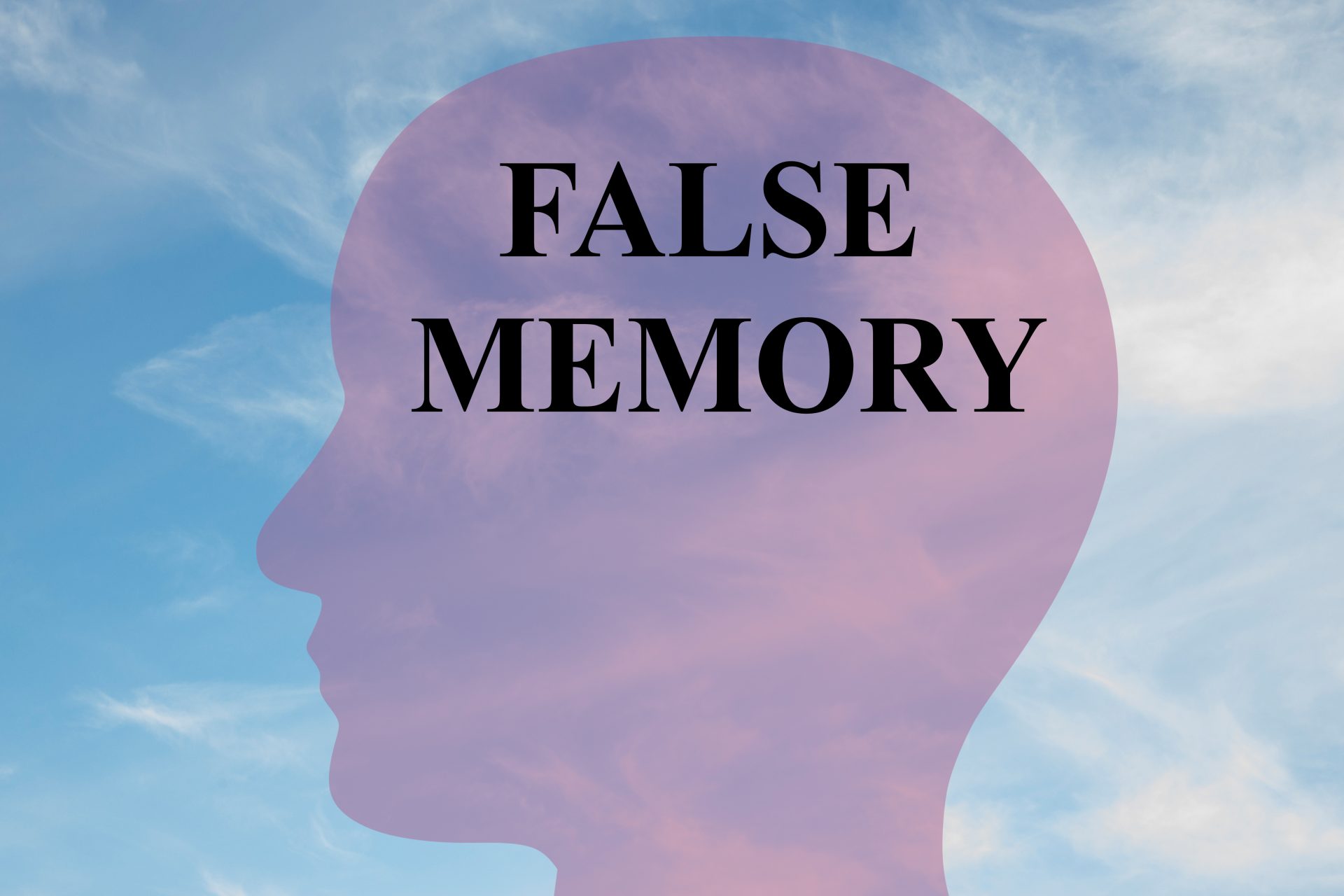 Fiona Broome is the theorist that proposed the Mandela Effect, where she feels that collective false memories are a result of alternative versions of the universe we live in. But who is she? Here we tell the story of Fiona Broome and offer insight into why she writes about the strange events in our world.

Broome claims she stumbled into ghost hunting when she was a child. Her mother was an artist, and her father was a photographer, calligrapher, and political activist. Her gene pool certainly provided her with creativity and a talent for seeing the world in a different way. The home was also filled with artists, museum curators, diplomats, professors, and inventors. She lived in a daydream mix of travel, parties, and museums, with skiing in the winter and seaside cottages in the summer.

She had a life of wonder and wanted to discover amazing things; she wanted to be delighted. So, she claims not to have an inbuilt drive to pursue the tragic. She claims it is just that the tragic forms a part of her ghost hunting encounters.

Her first stumble into ghost hunting happened at a hotel in Wentworth-by-the-Sea. Fiona and her brother followed a woman in an old-fashioned maid’s uniform and then she disappeared on the upper floor. Then, she read A Wrinkle in Time and her interest in the fantastical was cemented.

When Fiona started out the internet was free of useful ghost hunting sites. Therefore, her first website hollowhill.com was unique. It offered useful how-to insights that led to multiple invitations to investigate haunted sites. Choosing to write about these events was by chance or even a hobby, it was an extension of her journalist career. She was writing for Fate magazine at the start of her career.

She is now working as a scientific and historical researcher while advising TV producers on shifting ideas about haunted locations. She continues to add to her collection of ghost-related articles. She also works as a speaker and panellist at international events.

Broome seeks to offer unique insights into paranormal research and haunted sites. She writes how-to books about ghost hunting. She started work as a journalist but has developed her career to become an author of books on science and paranormal research.

As a researcher, she brings together a small, selectively chosen team to investigate intriguing sites that may be haunted. She explores the locations of obscure ghost stories, those places that the public rarely hear about. She seeks to go well beyond the popular legends. She finds it important to discover the truth, even if it means debunking long held views of paranormal activity.

Broome and the Mandela Effect

In 2010, Broome dubbed the phenomenon of a collectively shared false memory as the Mandela effect. Fiona Broome held a commonly mistaken shared memory that Mandela had died in the 1980w when he actually died in December 2013. She claimed that she had evidence that the same memory was shared by perhaps thousands of people around the world.

Broome claimed she could recount news coverage of the death of the African President Nelson Mandela dying. She even remembers a speech from his widow about death. Yet, none of these events happened.

Now, Broome having these memories by herself makes her confused or misinformed. However, like Broome many, many other people who thought the same as her – including some of the exact details she remembered. From this experience, the idea of shared mistaken memory started being discussed and it was labelled the Mandela effect.

The effect is often labelled pseudo-scientific. Broome has brought the mind of a researcher and a writer to offer a creative explanation for these glitches in people’s memories. Using the work of quantum physicists, the glitch in the matrix is seen as a consequence of the existence of a multiverse. In other words, there are many universes playing out at the same time. She speculated that all these realities exist but separately in a parallel state.

Consequently, Broome insists that her shared memory isn’t fake but instead she is part of a group who remembers a different past. This alternative past played out in a parallel universe that followed a different timeline. The theory is that somehow the universes got crossed with our universe and the false memory was implanted.

Although labelled pseudo-scientific by many, this theory is based on solid and respected research that was championed by none other than physicist Erwin Schrodinger. Based on mind-bending physics, he persuaded many that a cat could be alive and dead and all probabilities in the middle at the same time and only the act of observing determined the outcome. The multiverse theory was extrapolated from this premise, as it was felt that until seen all realities existed.

It is maybe that these theories are not easily testable in science. However, the links to popular media such as Star Trek and Star Wars make it difficult to separate it from fiction. However, the overlap between science fiction and fact should never be diminished.

What have we learnt about Fiona Broome?

We have learnt that there is a place that bridges the rationality of the scientific world and the imagination of the creative. For scientists to imagine new possibilities, they need to be able to harness this imagination. What might sound odd or weird or improbable at first will soon become an accepted scientific theory.