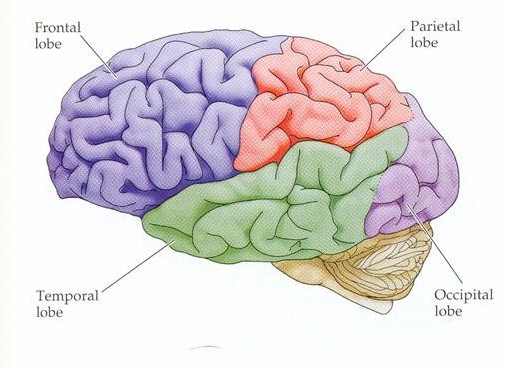 Geordie Rose ( Founder of D-wave ) Presents the workings of a Quantum Computer to the layman. According to him, parallel universes exist and can be exploited using these quantum computers. D-Wave systems have already sold world’s first computers to NASA and Google.

Check out the following video and if you are in a hurry, just skip to 5:21, Where he starts talking about parallel universes.

If parallel universes are real, this could prove that the Mandela Effect is ion fact, real.

Everything is an Illusion : Ted Talks