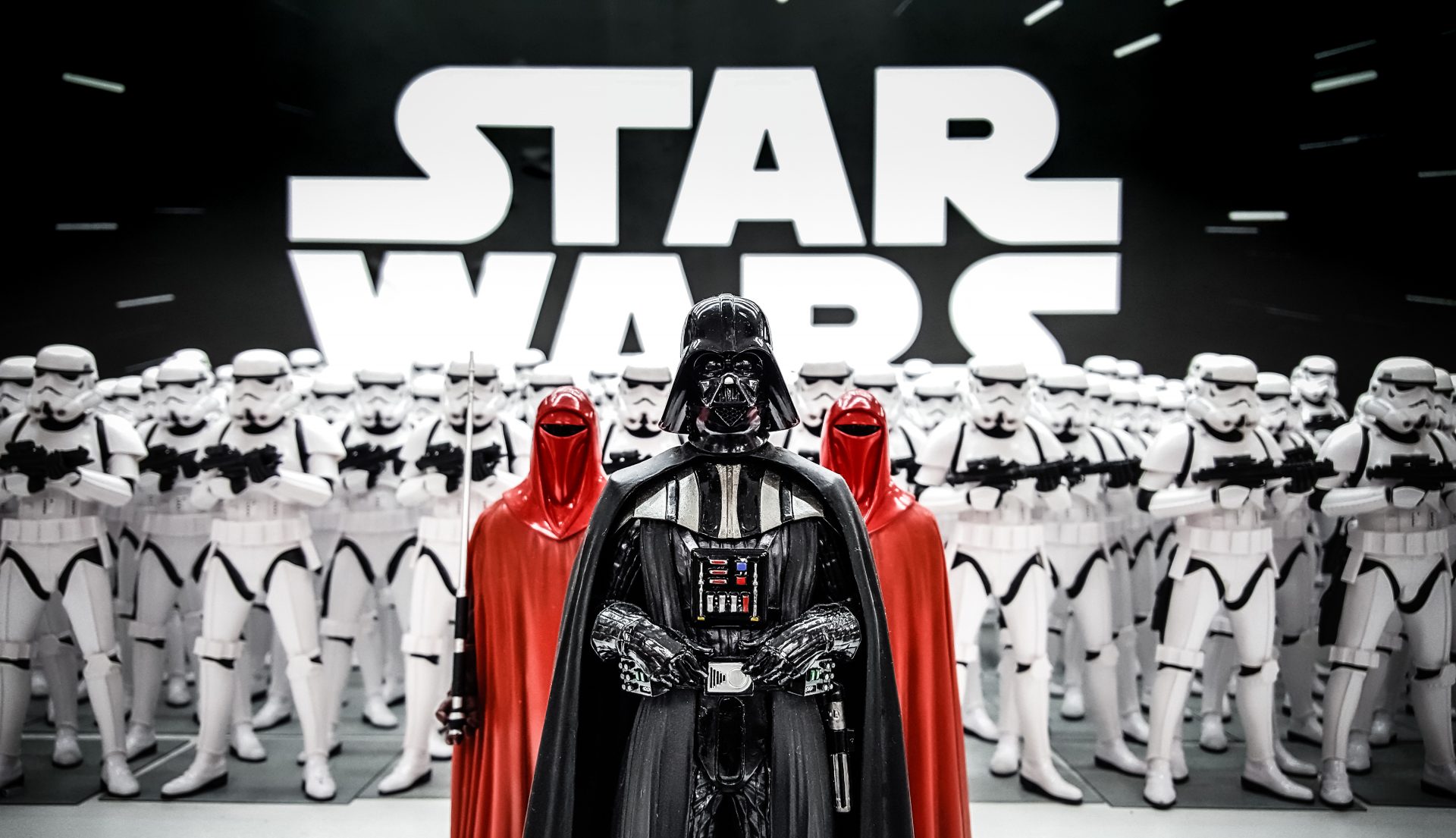 How the Mandela Effect has changed Star Wars

Your memory of the famous film series may be completely wrong. It is possible that you believe something about one of your favourite characters that in fact never happened in the film – or any of the countless spin-off media out there. Of all the worlds that the Mandela Effect has impacted most, it has been the Star Wars world.

We can come up with all sorts of theories about why Star Wars is more prone to the effect of the multiverse. It could be that in some realms the events in the film are an account of real life, though we may be taking it too far. However, when we are dealing in the realm of science fiction then we are straying into the world of ‘What if’. What if the misremembered facts about the films are because there are other versions of the movies seeping through reality into ours and messing up our understanding. What if Star Wars, like the death of Nelson Mandela, is on the edge of our reality and glitches cause crossovers between universes? Such ‘What if’ questions are fun – and never so much to science geeks who love watching Imperial battles.

With this in mind, let’s explore the shifting time and space of the Star Wars world. What Is real and what have we all made up in a collective misremembering? As Obi-Wan Kenobi actually did say in the film “Your eyes can deceive you. Don’t trust them.”

Example 1: What did Darth Vader say to Luke?

Probably one of the most famous lines of Star Wars was never said. Remember the battle between Vader and the younger Skywalker? They were trading blows with the lightsaber and then stopped to have a family chat. This is the point Vader thinks it is a great idea to exchange some painful family history.

Although your memory might tell you that the line Darth Vader spoke was “Luke, I am your father” in fact was never said at all. If you watch the clip the conversation goes something like this:

Darth Vader: “Obi-Wan never told you what happened to your father.”

Luke Skywalker: “He told me enough! He told me you killed him!”

Fair play to the scriptwriters, this delivery of lines in the context of the film has far more impact. The counterbalance between the lie that Luke knew and the stark and blunt delivery of the truth is powerful. To add the name “Luke” would suggest a level of intimacy and care that Vader was not showing at this point. It is a little too tender.

Theory has it that there is a glitch in the multiverse and a misremembered line has snuck into our collective memory. Another theory is that “No. I am your father” out of context of the film really makes no sense. So, people adapted the famous phrase, so people thoroughly understood the reference.

You can also increase your geek standing by using the quote anyway. The line slipped into the Star Wars official canon when it was used in a radio adaptation of The Empire Strikes Back, and in a drama called “Jedi Search” in 1994. So, when someone says you are wrong just come back with that you were quoting the radio play – that should shut them up.

You want to tell me he was all over gold but now you realise there is a possibility that you have misremembered. You are right. C3P0 has always had one silver leg. Go back and check the still photographs from the 1977 film and you will see that one is gold and the other is silver. There was a time he had a red arm too – but this was in the more recent films directed by JJ Abrahms, who also changed the leg to gold at the same time. If you Google “What colour is C3P0?” you will be shocked by the number of people who have searched to check whether this fact is indeed the case. Even the actor who played the android, Anthony Daniels – was shocked when he was asked to confirm whether Threepio had a silver leg in the original.Example 3: Who said may the force be with you in The New Hope?</h2>

This is another time in Star Wars history when reality caught up with myth. Most people will tell you that it was Obi-Wan who said “May the force be with you” to Luke. In fact, he uttered no such line in the original film. He said:

“The force will be with you… always.”

“Luke, the force will be with you.”

“Remember, the force will be with you always.”

Now, there is a whole day in May, on the 4th, which relies on the original quote from the film. However, even though the line was spoken it was by the minor character of General Dodonna before the Death Star Battle. Then, Hans Solo repeated it in the next scene – it is though Solo’s muttering of the line and his commitment to Luke firmed up the line in history.

Obi-Wan did end up saying the line – but again – it wasn’t until the prequel films when the writers responded to the misremembering. It was said to Anakin and not Luke in these films.

For most true Star Wars fans, such errors will fill them with horror. For the rest of us, we get a slightly wrinkled brow when we wonder why we have got it so wrong for so long. It is strange how so many of us are convinced that the error is more correct than reality. For people in love with science fiction, we are more than happy to believe that the film franchise exists in an alternative universe!