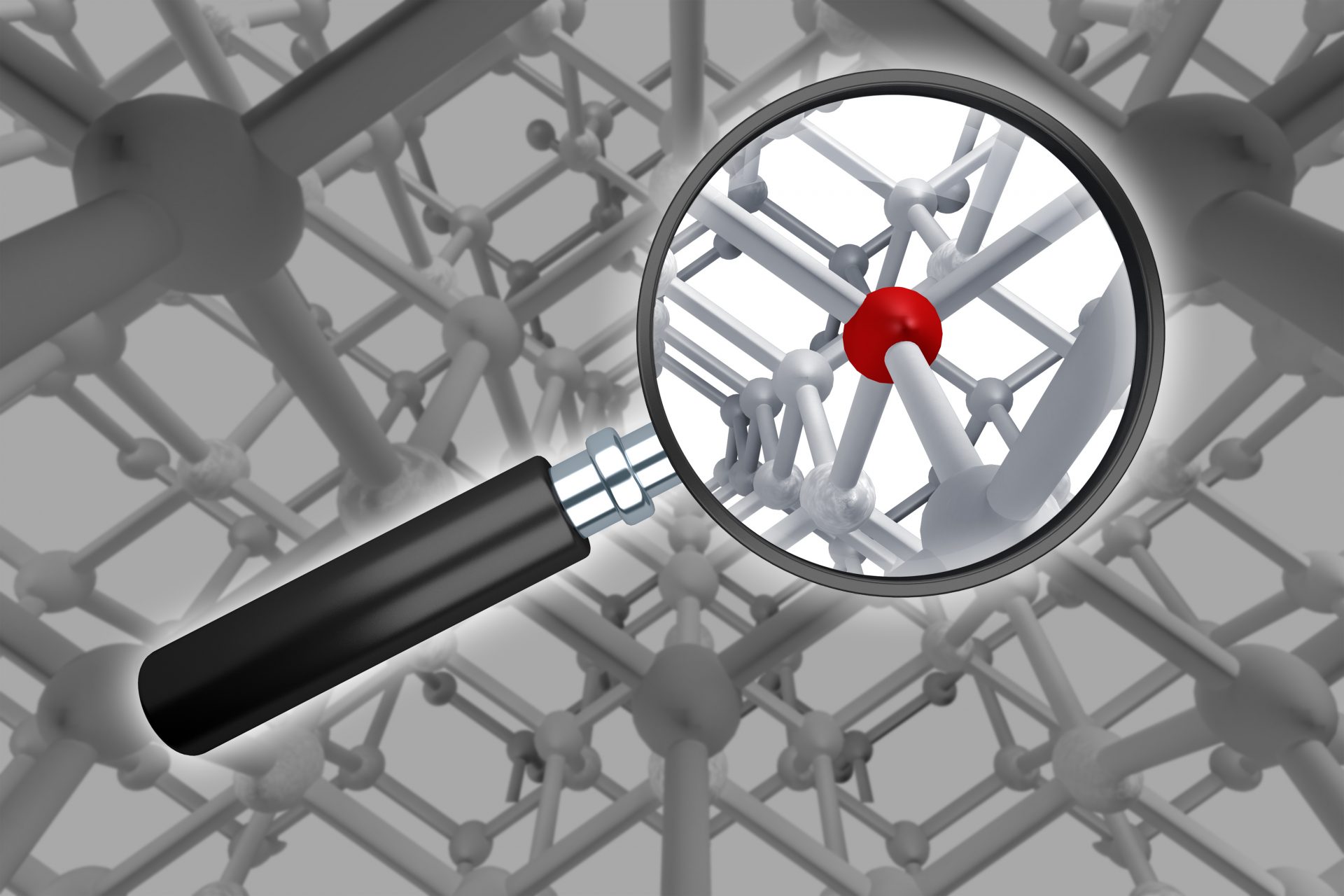 Is there a world where the time runs backwards?

Has NASA finally found evidence that there is a parallel universe? If so, then this could be the start of a strong theoretical foundation to ground the premise of the Mandela Effect. Before we begin, you should really think about looking up the CPT symmetric universe, which is the research science paper that discusses this topic. This is the basis of what we are about to explore and goes beyond what you might have read in the press.

What is the story?

There is something sensational about a headline that speaks of NASA scientists finding evidence of a parallel universe where time runs backwards. However, much to our disappointment, it misrepresents the ideas in the research and what it hoped to explore. Rather than overblown ideas of other universes with humans walking and speaking backwards and getting younger with every day, there are signs that particles might defy current understanding.

Now, a headline reading “scientist finds evidence of fundamental particles defying current understanding of physics” is nowhere near as sexy. There might not even be evidence of anything of significance and just signs of how particles interact with ice. We appreciate it is disappointing that there isn’t another universe right next to ours where all the rules run in reverse.

How the story emerged

The explosion of articles on the internet seemed to have emerged from a well-reasoned article in the New Scientist, a blog based on science discoveries and theories. The headline was as exciting as the stories in the tabloid suggested. Unlike the tabloids such as The Daily Star, the article went into extensive detail to explain the conjecture. It spoke about the puzzling results that emerged from the study. It was indeed thought-provoking and might take us a little further down the road to understanding parallel universes.

The study was conducted in Antarctica focused on cosmic rays, which are high energy charged particles, which arrive from outside Earth’s atmosphere. It already sounds like we are in the world of science fiction. The parallel universe theory for the findings came from some musings about “what if” questions.

There are three papers that have fed into this idea.

First, there is the original research paper from the Antarctic Impulsive Transient Antenna (ANITA) that found upward-pointing cosmic ray-like events.

Then, there is the research paper from ANITA that suggests there is evidence for the CPT symmetric universe. Time in this universe runs backwards from the Big Band, where antimatter dominates. This blows all those imaginings of people get younger each day. The time going backwards idea is in reference to a reinterpretation of what happened before the big bang.

Finally, there was a research paper published in The Astrophysical Journal that suggests that we should consider alternative explanations of the ANITA data. The paper was from the IceCube Neutrino Observatory.

The scientific community claims that the ANITA findings are “interesting”. However, they are not happy to project that they suggest anything new in physics never mind a completely new universe. The ANITA they talk about is the stratospheric balloon-based experiment. The antennae are pointed back at Earth and detect radio waves by very high-energy neutrinos in which they strike an atom in the ice. ANITA is a NASA observatory; hence it is NASA scientists making the claims.

Is all hope of another universe lost?

While scientists are not able to claim that the anomalies are a result of another universe, they are not able to say they are not either. This might sound infuriating to most of us but is a standard position for cutting edge science to sit within. The contention in the New Scientist article that what ANITA found “seemed impossible” was the spark that lit the fire of people’s imagination and hyperbole.

So, this leads to the question: why does it seem impossible?

When explaining the anomalous evidence of high-energy neutrinos coming from the Earth with no source you must leap to some fantastical assumptions. To explain it you have to assume the existence of a muddled-up universe that was created in the same big bang as out. This mirror world is a place where positive is negative, left is right, and time runs backwards. You can see why the tabloids pieced together all this information and came up with the extraordinary stories.

Journalists can also be forgiven for the extravagant headlines because of what was mentioned in the press release. It noted that “other explanations for the anomalous signals – possibly involving exotic physics – need to be considered.” Any mention of exotic anything is going to open the door to a frenzy, never mind in physics where we always edge towards the fictional.

So, what happened next?

Although it is fun to make up stories based on press releases about anomalous signals, it is probably better if scientists ask follow-up questions. The IceCube Neutrino Observatory tried to find the source of the signal. This observatory is made up of over 5000 optical detectors that are specifically designed to detect neutrinos. The research was able to rule out an idea that the anomalous event came from an intense point source.

Consequently, rather than offer answers, this research offered more questions. They were prompted to conclude that their findings were “inconsistent with a cosmogenic interpretation” and that it would need “new physics”.

Therefore, in short, we don’t know where these signals came from. We cannot confirm that these came from a parallel universe.

In short, we will need to wait for another round of experiments with equipment with increased exposure and sensitivity before a clear explanation of the anomaly can be established.