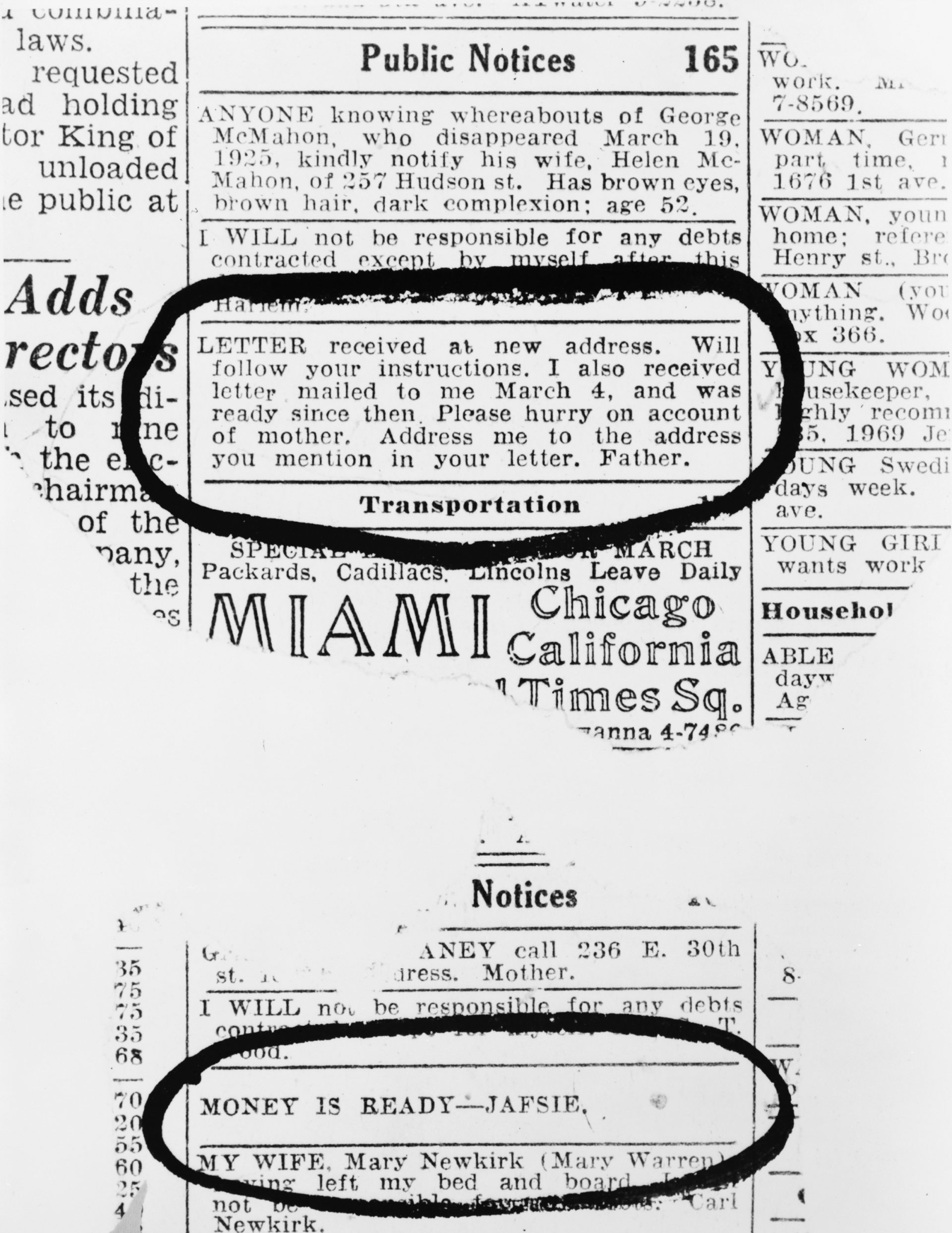 At the time, the kidnapping of the baby son of Charles Lindbergh, Charles Augustus Lindbergh, Jr., held the world in its grip. The famous aviator was known the world over and many considered him a hero. Therefore, when his infant son was taken, he was in the prayers of everyone the world over. There is a considerable group of people who distinctly remember the case going cold – never solved and the baby never found. The truth was unfortunately different. Sadly, the body of the baby was found, and his killer was sentenced to death for the crime.

Here we explore the whole story of the Lindbergh baby kidnapping, so the facts will be recorded clearly for all.

Who was Charles Lindbergh?

Lindbergh was an American aviator at a time when flight was still new. According to the man himself, “The life of an aviator was ideal. It involved skill. It brought adventure. It made use of the latest developments in science.” He went on to claim that it allowed him to escape “mortality to look down on the earth like a God.”

Born in 1902, his greatest feat of a marvellous life was to fly solo nonstop across the Atlantic Ocean on May 20-21, 1927. While other pilots had done this before him, he was the first person to do this alone. He was nicknamed “Lucky Lindy” – though this luck was obviously going to change in the coming years.

The story of the Lindbergh baby kidnapping from the FBI

Charles Augustus Lindbergh Junior was the 20-month-old son of the aviator and his wife Anne Morrow Lindberg. He was kidnapped at about 9 pm on March 1st, 1932 from his nursery floor of the family home in New Jersey. The child’s nurse discovered he was missing and reported this to the parents, who were home at the time. By the time he was discovered gone, it was now 10 pm.

The parents searched frantically for their child. However, all that was found was a ransom note demanding $50,000 that was left on the windowsill of the nursery. The note was odd in its politeness, beginning with the salutation “Dear Sir!” and the handwriting crude. It certainly wasn’t an example of impressive forensic countermeasures and even the police of the 1930s would be able to use it to ascertain clues.

The police were notified immediately who searched the property. There were footprints under the nursery window and sections of a ladder used to reach the window. There was no blood and no fingerprints. The police interviewed everybody.

Lindbergh requested that the kidnappers communicate with friends. Appeals went out through the media for negotiations to begin. There were some shady characters who were asked to help – and many clues were found and then exhausted.

A second note arrived on March 6th. It came from Brooklyn, New York. The ransom had increased to $70,000. The police were put under immense pressure to act and the Lindbergh’s hired a private investigator.

Then, a third note arrived on March 8th declaring that no intermediary would be accepted. However, a doctor, Dr Condon, posted a note in a local newspaper offering an extra $1000 if he could act as a go-between. The offer was accepted. On March 10th, Condon received the $70000 from the Lindberghs and negotiations continued through the newspaper. However, things were to get complicated.

On March 12th another ransom note was received stating that a further note would be found under a stone near a subway station. The sixth note held instructions for the doctor to meet a man who called himself John at the cemetery. The two discussed payment and the stranger agreed to offer a proof of life token. This was offered in the form of a sleeping suit with a 7th ransom note on March 16th. The 8th note came on 21st March and insisted that Dr Condon comply.

There were further notes and further covert deliveries. Then, finally, Condon thought he was meeting a man to deliver the ransom and received a receipt for the $50000 he handed over. He was then given a further note saying where the child could be found. Unfortunately, the child was not there.

Was the Lindbergh baby ever found?

On May 12th, 1932 the body of the baby was accidentally found. It was partly buried and decomposed. The baby had died quite soon after being snatched, as it was thought to have been dead for about two months. The head was crushed and some of the body parts were missing.

Who kidnapped the Lindbergh baby?

With eyewitness testimony of Dr Condon, who met the mysterious John, and his handwriting, and much more careful collection of evidence, there was enough to charge and convict Bruno Richard Hauptmann for the crime. He was a German carpenter who had been in the US for about 11 years.

The trial of Hauptmann began on January 3rd, 1935 and went on for five weeks. Much of the evidence was circumstantial – lots of small details that came together to prove compelling. He was found guilty of first degree murder and was sentenced to death. Despite appeals, he was electrocuted on April 3rd, 1936.

When read like this, it seems shocking that the capture, conviction, and execution of the murderer of the baby was missed by many. For some, the case is still open and the fate of the baby unknown. All this despite significant media coverage throughout the case and a lot of information out in the world and on record. How could people remember differently? Who knows? It is one of those mysteries that feeds into the idea of the Mandela Effect.