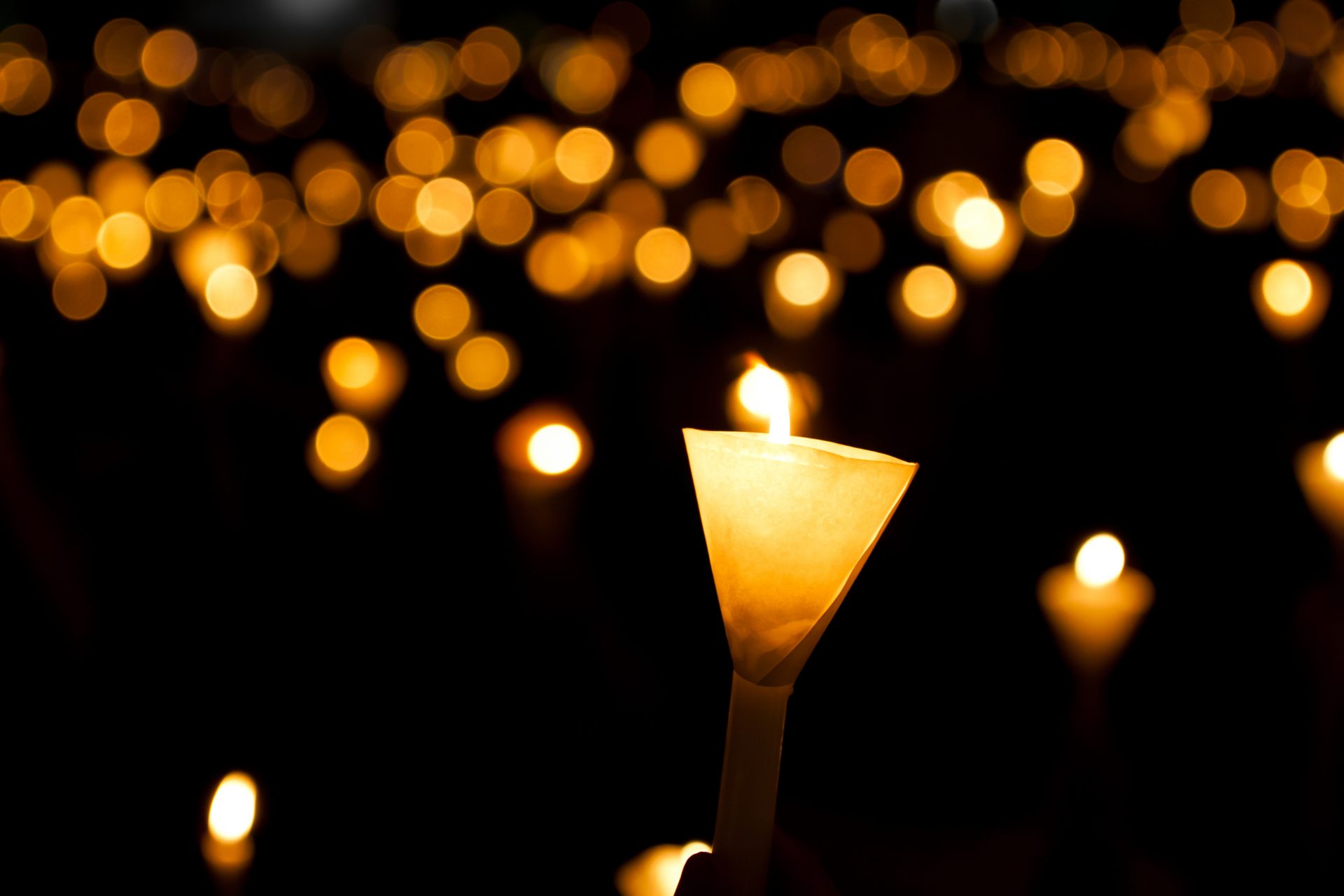 There are reports of a Mandela Effect in relation to the events of the 1989 Tiananmen Square protest. Some people seem to remember that the man who stood in front of the tank was run over and killed by the Chinese Army. Others who watched the same events are certain they saw him walking away from the scene completely safe. Now, the truth about the events in Tiananmen Square is more befuddling than this even. Here we explore the events on June 4th, 1989 and what was genuinely occurring with the man who stood in front of the tanks.

What happened at tiananmen square?

In China, the event is known as the 4th June incident. In western media, it is called The Tiananmen Square Massacre. It was the bloodiest protest in modern history. It is thought that hundreds of civilians were killed by the People’s Liberation Army. The 200,000 soldiers were ordered into the square to brutally call a halt to a student pro-democracy demonstration. The whole world looked on and was horrified by the sights seen through the lens of the media.

The square was occupied with about a million Chinese youth. They were there to stage hunger strikes in an attempt to end state corruption. The protests were triggered following the death of a reform-minded political leader on 15th April.

What happened during the clearing of the streets was also caught on camera. The army attempted to move the protesters on peacefully. However, urgency reigned as embarrassment grew, and the army opened fire on the crowd – both with automatic weapons and sniper fire from above. Injured people were stabbed with bayonets and armoured vehicles were seen to roll over the dead. They also ran over students who had formed a human chain to keep them out.

There was so much carnage that bulldozers cleared the bodies and hoses were used to clean away the blood.

Now, we get to problems with what is true or not. China said 300 died. The Chinese Red Cross said 2700 died. The British Ambassador felt the number was over 10000.

Who is Tank Man?

The ‘Tank Man’ who was the young man who stood in front of the line of tanks, was a 19-year old archaeology student called Wang Weilin. Despite people definite in seeing him rolled over by the tanks, this never happened on camera. His fate is unknown. The Chinese are clear he would never have been run over. They also insist he was not executed. Some believe he escaped to Taiwan.

Those who were certain they had seen the man run over might have been conflating earlier footage of armoured personnel vehicles running over people with this incident. Memory is an unreliable tool and after 31 years the images people would have seen would have blurred into one. The general secrecy and lack of transparency by the Chinese government would have also distorted memories. Those who believe they saw the brutal killing of a young man live on television would have every reason to believe this could have happened. It sounds plausible. Doubt is, therefore, cast when people say they saw one thing, when in fact it did not happen.

There are still calls today for full accountability of what happened in this protest. The event is never taught in Chinese schools and it is never mentioned in the national media. Almost no one under the age of 40 in China even knows that the events ever happened. Therefore, there is a continued shroud of conspiracy about the events.

However, what is also interesting about the events is that the tanks were leaving the square. In popular consciousness, the tank man was being heroic. He was stood as a barrier against the onward marching Chinese Army that might kill more people. In reality, the tanks were moving away from the scene and retreating. The man that has come to represent anti-government protests was stopping the retreat and protecting no one from the might of the Chinese government.

The students in the protest also view the events differently. A student called Fang Zheng couldn’t help but wonder why the tanks didn’t stopped for this man but ran straight over his leg and his friends as they retreated away from the protests. His leg was mangled in the incident, as it became caught up in the tank’s caterpillar track. His plea in a recent interview was “I just want to know the truth.”

At the time there was no internet and no mobile phones. Therefore, the historical record is dominated by what the Chinese government allows to be known and what the western media were able to observe and extrapolate from these observations.

Is this one of the Mandela Effect examples?

Although we can see an example of the Mandela Effect in memories of Tank Man – and maybe in our recollection of whether the tanks were advancing or retreating – it tells us much more about memory and historical record.

When we watched as westerners on television and on viewing the photographs, it was a confused picture and we would have struggled to make sense of it all. Even the commentators at the time would not really have understood what was happening and why. As there is a shroud of Chinese secrecy over the events, the historical record is highly flawed.

Therefore, it is an interesting case study that might help illuminate a different explanation for the Mandela Effect.