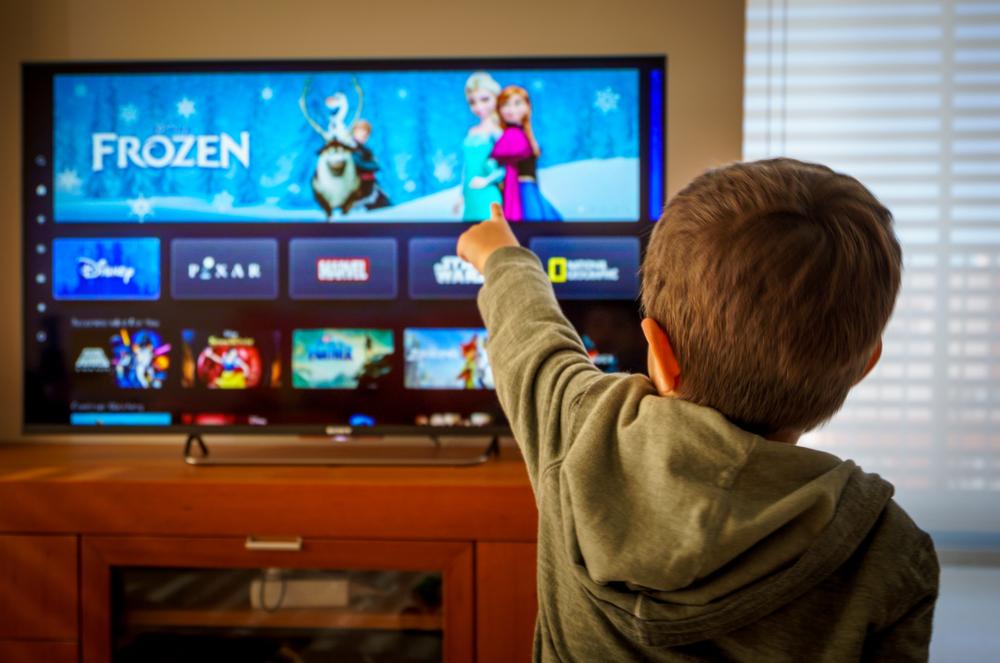 Disney has been making movies since 1937 with the release of Snow White – bringing to life traditional fairy tales, treacherous villains and singing princesses to the delight of families all over the world.

But while these movies are the mainstay in family homes, that doesn’t mean we are always able to accurately remember what happened, who said what, and what came next.

Is our incorrect recollection of detail in these top Disney movies a result of our willingness to change the presentation of a scene to give it a happy ever after? Or is it the Mandela Effect at play?

The Mandela Effect refers to a phenomenon where a large collection of people – connected or not – remember or recall something which never happened. In popular culture, for example movies and television shows, this tends to be the incorrect representation of a line or a certain scene or even a song, with Disney presenting a multitude of examples that we are going to explore in this blog.

The Mandela effect: A Disney Story

The best place to start is always the beginning, and in this case, we’re taking it right back to the first feature length animated movie that Disney released – Snow White and the Seven Dwarf’s. One of the most famous lines from this movie is when the evil Queen looks into her mirror and says the line

“Mirror Mirror on the Wall, who is the fairest one of all?”

Or does she? While many people would bet money on the line addressing the mirror twice, the accurate line is in fact

“Magic Mirror on the Wall, who is the fairest one of all?”

Amazing how our minds can be tricked so easily!

You would be forgiven for opting for the latter – after all, it displays and resonates with the flamboyant and over the top nature of Cruella’s character, and seems fitting with her evil plot. However, the former (which is actually the correct version) comes together to simply form the word “Devil” – the perfect name for the villain.

As well as the obvious and memorable lines, the Mandela Effect is also present in smaller scenes which are more difficult to pick up on – until you are shown stills of the movie and start to question your own memory, that is.

In the Jungle Book there is a scene where Baloo the bear dances with Louis the monkey – with many remembering Baloo wearing a hula skirt and coconut top. Wrong! The coconut top is a figment of viewers imagination, with Baloo only wearing a coconut around his mouth!

The oldest Disney movies came with a VHS announcement trailer – which clearly said “Disney’s…”, for example Beauty and the Beast. However, do you remember the actual VHS cover stating “Disney” or “Disney’s”?

Despite the all-American announcer sharing the movie as “Disney’s”, the logo itself is a very simple singular representation of “Disney”.

Back to Snow White again – perhaps because the movie is so old and so our memories are a little vague, or perhaps because of the fuzzy sound effects which can warp the lyrics. Either way, do you remember is as

Would you believe us if we said the latter is correct? So often misheard and misquoted, the famous song is sung from the dwarves on their way home from the mine – give it another listen!

Another oldie but another goodie – this movie featuring music and Mickey’s infamous whistling shows the main man behind the wheel of the Steamboat… but does he have a tail? Looking at two interpretations of the movie would have you scratching your head, and because Mickey doesn’t have a tail in later productions you would be forgiven for saying no. But in fact, in Steamboat Willie the tail is there!

“Most everyone is mad here…”?

The former is a famous and popular quote that many use in everyday life and as part of their decorations, but the real movie quote is in fact the latter (and slightly wordier) version!

Picture Cinderella in her beautiful blue gown following her transformation. Can you see her ears?

It’s not a trick question – in fact, in the earliest Disney movies, the lack of detail means that Cinderella’s ears are somewhat absent. That’s not to say that an image of Cinderella with ears looks out of place, just that the original animation renders her hearing a little difficult…

10.  Finally, to the castle itself on those blue screen outlines

Remember the turrets? Remember how many there are?

Most will opt for more rather than less – particularly given the size of the Disney castles present in the parks today! However, the outline is smaller than you might think, and is actually uneven with the central turret sitting to one side. Give it a Google if you don’t believe us!

Even the most committed Disney fans miss some of these Mandela effects in the movies – how many did you already know about?