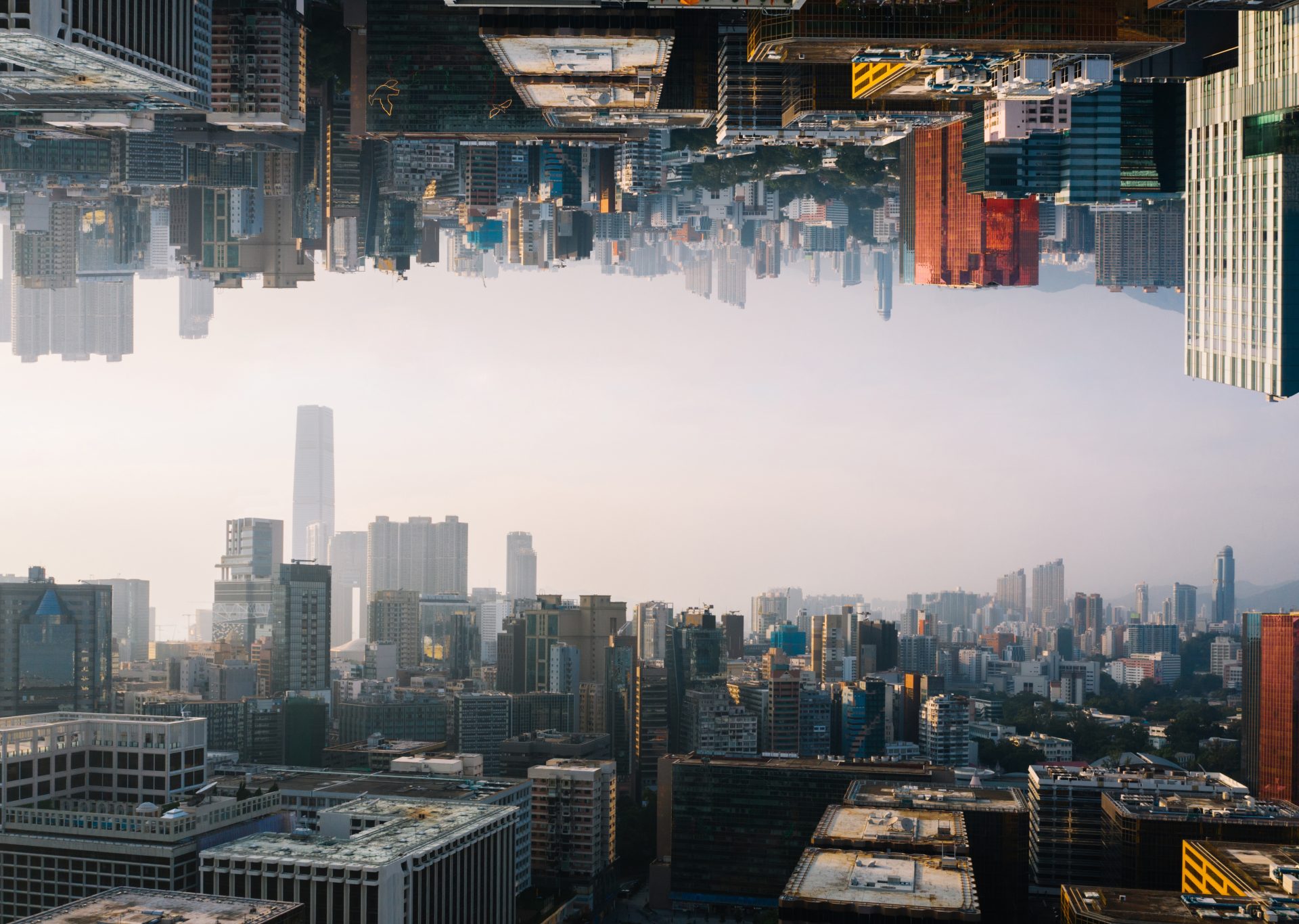 When people talk about the Mandela Effect and the many examples of glitches in our memory, people throw out the term omniverse or multiverse. These terms are genuine scientific concepts explored in quantum physics and conceptual scientists have reason to conjecture that they do exist. The ability to provide tangible evidence of a world at the quantum, the sub-atomic level is impossible as the act of observation changes the outcome of the phenomena. However, people who are good with maths have theorised the probability that there is such a thing as a omniverse is high. While some scientists feel uncomfortable to work in such probabilities, for the quantum physicist there is no choice.

There is also more than one way to get to the conclusion there is probably a omniverse. There are five plausible scientific theories that support the idea of more than one universe – with hidden universes all about us.

Although scientists cannot attest to the exact shape of space-time, the probability is that it is flat as opposed to spherical. They will also suggest that it stretches out to infinity.  Yet, and this is the tricky bit, there are only a finite number of ways that particles can be arranged in space and time. Consequently, there are likely to be repeats – like episodes of 1980s romcoms – going on again and again.

However, there is only so far light can travel in nearly 14 billion years. Therefore, anything too far out is considered a completely different universe. As the light travels our understanding of the universe will expand with it but there will always be darkness yet to be touched by the light of the Big Bang.

Anyone got a headache yet? Well, let’s introduce the term eternal inflation to blow your mind even more. This is the theory that light isn’t travelling into darkness as such but that the universe is expanding outward like a bubble. So, just before you think this makes too much sense, physicists suggest that there are other bubbles in the far sea of space where other bubbles are expanding too.

Now, for us proponents of the Mandela Effect, the suggestion could be that these other bubbles may be touching and even overlapping with ours. However, this theory might end strangely, as there are some bubbles that could follow completely different rules of physics.

This idea is a result of string theory in physics. This is as far down this path we want to walk – even though the parallel universe is the most widely known alternative. The idea is that we have our three dimensions, another universe has its own three dimensions, but they float in a higher-dimensional space. I warned you it was a challenging idea – and I didn’t even mention branes.

Brian Green calls these universes “slabs”. There are slabs floating around like slices of bread in a loaf. Sometimes these slabs bash into each other – and voila – a glitch in our collective memory.

Anyone else feel like they need a drink? Well, before you hit the bottle, we have two more theories to propose that could theoretically be true. Let’s go back to probabilities rather than definite outcomes. So, there is a theory that all possible outcomes are occurring at any given point. The other possible outcomes are playing out in universes separate to ours. So, if you walk down the road and turn right, in an alternative universe they went left, straight on, turned back around or just stood still. Each possible outcome creates a daughter universe.

The truth is that we can only describe and not necessarily understand what we are describing. Maths is a useful tool for describing probabilities – but in the end, we can only say “it is true because the maths works” – which is pretty unsatisfactory for those of us who like to ask “why?” questions. Indeed, the answer your parents gave you when you were a toddler “just because” is in fact the most theoretical honest answer to the question of universes. Therefore, if we didn’t exist as humans, maths tells us that the universe would exist anyway.

Now, you might suggest that this makes the universe sound like a massive block of mathematical code. Indeed, if you speak to a purest you would say there is a mathematical structure to everything that is completely independent of humans. We are back to The Matrix and choosing between the red and the blue pill.

Go on, pinch yourself, you are still real. We are not just coded characters in a computer game just yet – or maybe we are – and the misremembering is a glitch and we just need to raise a support slip and ask a tech for help.

All this is theoretically fascinating, if not a lot baffling. For our purpose here, it helps us to conceive of the possibility that realities can bump into each other and cause the seeping of experience from one to another. Therefore, for those that call it pseudo-science, you should probably speak to some of the pre-eminent Nobel Prize winners for Physics.