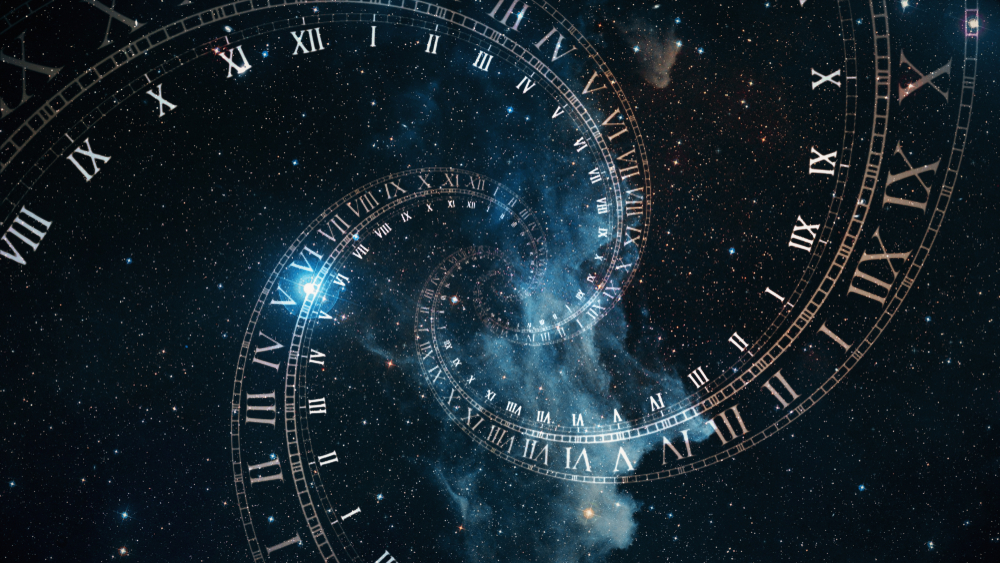 Time travel has become the subject of many movies across a broad range of genres, from Back to the Future to the Time Travellers Wife and many more. What this shows first and foremost is that time travel is not merely expressed as something fantastical and unbelievable, but rather as something genuinely tangible which could not only happen but could bring about a series of different actions and reactions.

How time travel is expressed in popular culture

The interesting thing about time travel is the way that it is presented in popular culture. In the Busted song ‘Year 3000’, the future is something frivolous and fun, full of things we expect to become reality one day. In the Back to the Future movies, it is filled with an opportunity for both adventure and danger, with the primary information being to not tamper with or change the future or you will impact the past. In the Time Travellers Wife, it becomes about love and the expression of love across different time zones – including how changing time can impact reality.

Another thing that has been explored by popular culture is the idea that one small change can lead to a huge shifting in reality and what happens next – referred to as the butterfly effect. And this is where the Mandela Effect comes into play, tapping into the idea that if one small thing changes, this leads to a knock on effect of shifts and alternate realities for the world.

Is time travel part of the Mandela Effect?

The conspiracy theory which attaches time travel to the Mandela Effect states that the false memories we associate with the Mandela Effect are in fact a result of time travellers going back and forward in time and changing small things – which in turn leads to bigger and more notable changes. That is, the world where Mandela died in prison in the 1980’s did exist, but then something happened in the past or the future which changed the course of action – and so led to him not dying until 2013.

In terms of proof, there is very little concrete evidence due to the vast array of conspiracy theories which exist around the Mandela Effect. With so many different theories floating around which point towards the Mandela Effect, from the believable to the totally bizarre, there is no complete evidence that it is time travel at work. But there are plenty of ways that this could point towards an explanation. Here’s how…

How time travel could explain the Mandela Effect

The most interesting links between the Mandela Effect and time travel are those Mandela Effect examples where different groups of people believe different interpretations of largely the same thing. For example, the idea that Mandela died in the 1980’s and the current reality that he died in 2013, could be because someone travelled back in time and saved him in the 1980’s – thereby bringing his death forward to 2013. This would make both instances true, with those who remembered his 1980’s death still holding on that reality. This also goes some way to explaining the presence of published papers which point towards his death being in the 1980’s – something which would not be allowed to be inaccurately published.

Other examples of the Mandela Effect which support time travel and the existence of small changes include the KitKat logo and the Looney Tunes. Tons of unconnected people around the world swear that the KitKat logo had a dash in the middle between the two words – though there is no evidence of this. Could it be that once upon a time there was a KitKat chocolate bar with the dash, but time travel removed and wiped this out? The Looney Tunes example relates to the title spelling, with some saying that they remember Looney Toons – something which, again, never existed, but could be explained by a small shift in the past which changed the future logo and title.

Sex and the City is another popular culture example and one that many have bought into as a result of time travel. Why? Because the ‘Sex IN the city’ title which seems to be a Mandela Effect memory is in fact splashed across merchandise from the past – and explaining the presence of wrongly represented merchandise is far more difficult than a few fans who got it wrong.

As is the case with every example of the Mandela Effect in action, there is no concrete evidence which points towards or away from specific theories. Time travel is just one such theory which many believe in, alongside alternate universes which state that both versions exist but in different realities. And then you have the more scientific explanations which point towards and outline the concept of false memories.

The idea is that our brains can only hold limited information, and so sometimes our brains will recall something different but insist that it is the truth. What this means is that the Mandela Effect is not deliberately misleading but instead exposes a part of us which genuinely believes in what we are saying even if it is wrong. Interestingly, these false memories are easy to pass between ourselves and across our networks – though the Mandela Effect and these common examples often embody false memories which are believed by completely unconnected people from all corners of the world.

So, what do you think? Is the Mandela Effect proof of time travel and tampering with the past in order to create a different reality? Or is it something note scientific which taps into our brains and our capacity for information?