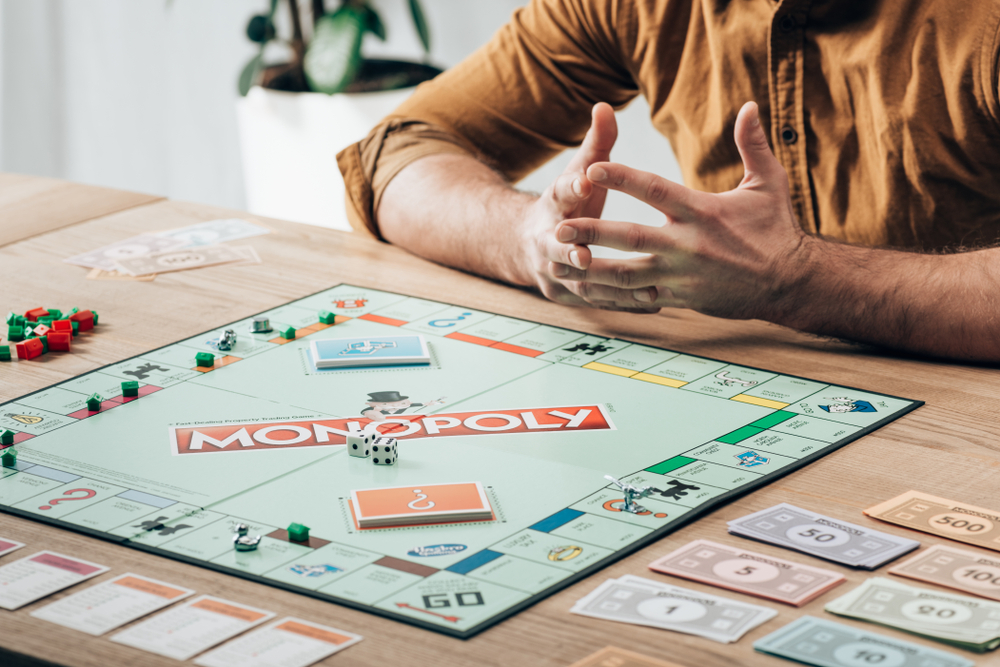 The world is full of references, images, quotes, and songs that we think we know… until we realise that we really don’t know them all that well at all. Understanding the Mandela Effect and how it works in modern society means acknowledging that what we think we know might not be 100% true – but that any inaccuracies are in fact a result of a collective false memory rather than a deliberate lie.

The Mandela Effect refers to the phenomenon of false memories and how anything from a small to a monumental detail can be misinterpreted, misremembered, or misrepresented by hordes of completely unconnected people from all corners of the world.

The Mandela Effect was first conceived as a result of a misunderstanding around the exact death date of Nelson Mandela – when his genuine death in 2013 brought about huge questions from those who genuinely believed that they had seen and read reports of his death in prison way back in the 1980’s.

As a widely recognised phenomenon, there are of course endless theories and conspiracies attached to the Mandela Effect, which go some way to finding explanations and patterns which can help to shed light on such big shifts in reality.

And it’s not all births and deaths – some of the most major examples of the Mandela Effect in action refer to popular culture and the way in which images, songs, movie lines, and even titles are remembered.

Where does the Monopoly Man fit in?

Enter the Monopoly Man. As a game that most people have played, seen, or at least are aware of, Monopoly holds its own prominence and spotlight in 21st century society, and so the idea that its central figure is at the heart of a Mandela Effect scandal is interesting and a little unbelievable.

The Mandela Effect focus lies on the visual representation of the Monopoly Man, as a well-to-do man in a suit, a top hat, and with a large handlebar moustache on his face. But does he have a monocle?

The very basic reality is that no – he doesn’t. And yet there are endless representations and versions of the Monopoly Man where his eye holds a monocle firmly – not least an advert used by the Monopoly game’s official Facebook page back in 2016, which used the strapline “I see you” and showed the character gazing through a monocle.

By way of an explanation, some say that people believe the character has a monocle because this belief feeds in his upper class image and the way that we believe his character would be dressed and accessorised. Others believe that the image and visual representation of the character has shifted, and that different people are remembering different images and different versions as he has changed over time. There is another belief specific to this example of the Monopoly Man, which links the character with one used at a similar time to advertise a certain brand of peanut butter. The central figure connected with Planters peanut butter looked similar and did hold a monocle – perhaps influencing the memories that people had connected with the Monopoly Man.

And then there are those who simply believe that there are different versions of the game and its characters that exist in different universes and realities – a common conspiracy theory linked with various examples of the Mandela Effect.

What other visual examples of the Mandela Effect are there?

The Monopoly Man is not the only example of a visual that has been misread and misremembered over the years. Other examples include logos, the spelling of words, and entire paintings which seem to have changed and shifted as they have aged.

Let’s take a closer look at a couple of these examples.

One of the most famous, and the namesake for some when talking about the Mandela Effect, is ‘The Berenstain Bears’ – a once well-loved animated television program. The Mandela Effect example is simple and has nothing to do with the show itself but rather its name – Berenstain, or Berenstein?

A similar example is a more recent animation – ‘Looney Tunes’. For one of many reasons, some of the most popular being that the characters and cartoons, another being that all the stories and figures are completely crazy – hordes of viewers remember the show as the ‘Looney Toons’, however the title was never spelt in this way and has always been ‘Tunes’.

Another visual example of the Mandela Effect is the Mona Lisa – a more serious exploration which dives into not only the age of the painting but endless conspiracies about what has happened to her expression, her face, and her smile over the years. Countless people have got involved in this debate over the years, expressing a belief that the Mona Lisa’s face was once cold and hard – and yet today showcases a slight smirk which completely changes and elevates her expression. There are, as always, tons of explanations out there including alternate realities, the angle of view and light changing her expression, and conspiracies which state that representations have been created and edited.

The Mandela Effect is an interesting way of looking at and considering false memories – and encourage us to ask ourselves how these inaccuracies have come to be. In the case of the Monopoly Man, is there an alternate reality with a boxed game that shows the character with a monocle? Or is it simply that fans of the game have portrayed and injected their own assumptions onto a character who never had a monocle – but perhaps should have?